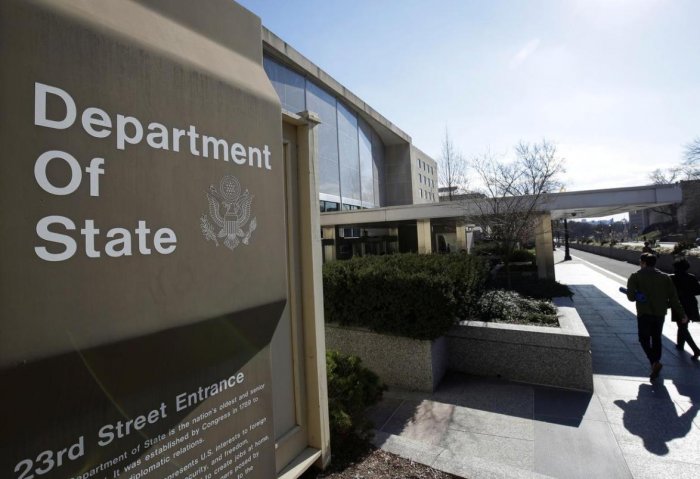 Turkmen and the U.S. diplomats discussed the implementation of the previously attained agreements of in the framework Turkmen-American Business Council.

A half-yearly review meeting of Turkmen-American political consultations was held in a video link on Friday, the Ministry of Foreign Affairs of Turkmenistan said in its statement.

The Diplomats discussed the current state of affairs and future development of bilateral cooperation between Turkmenistan and the U.S. in various spheres, including the political, economic and humanitarian areas, and the collaboration on overcoming the socio-economic impacts of the pandemic.

According to the statement, currently the effective partnership mechanisms have been established in the framework of political-diplomatic relations of two countries in bilateral format. Besides, the parties actively cooperate in the C5+1 format, which include Central Asian countries and the U.S.

The diplomats also discussed the implementation of the previously attained agreements of in the framework Turkmen-American Business Council.

Taking into account the current global coronavirus crisis, the Turkmen side proposed to hold a video conference meeting between the executives of American companies and the heads of sectoral institutions of Turkmenistan in autumn this year.