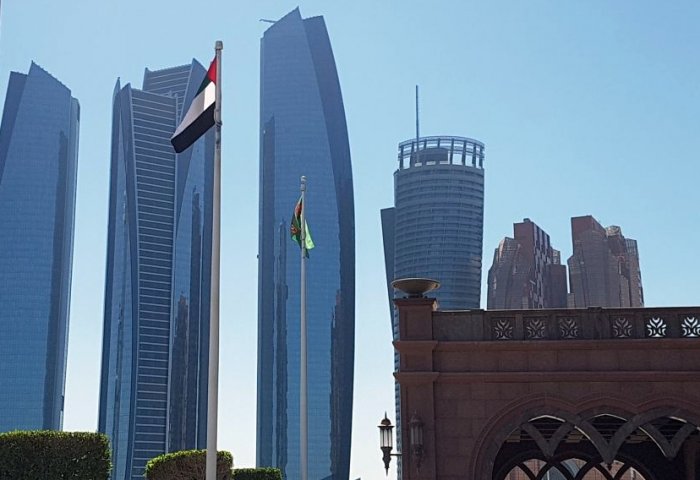 Foreign Ministers of Turkmenistan and the UAE considered issues of supporting the positive dynamics of mutaul trade turnover.

The meeting participants stated the high level of bilateral cooperation in political-diplomatic, trade-economic and cultural-humanitarian spheres. The diplomats also highlighted the significance of high-level negotiations in the context of advancing the interstate ties.

According to the Turkmen Foreign Ministry, the counterparts noted the efficiency of collaboration between the external policy agencies of the two countries and similarity of the standpoints on the key aspects of regional and international agenda.

The Ministers stated the importance of the Joint Committee on Cooperation between Turkmenistan and the UAE and marked the preliminary dates for holding its next session. The parties then considered issues of expanding the trade-economic cooperation and supporting the positive dynamics of trade turnover.

Touching upon the coronavirus pandemic in the world, the diplomats underlined the necessity of uniting the efforts of the research centers of two countries and applying the mechanisms of the scientific diplomacy.

The sides underlined the importance of further strengthening the humanitarian ties between the two countries, expanding cooperation in such areas as science and education. 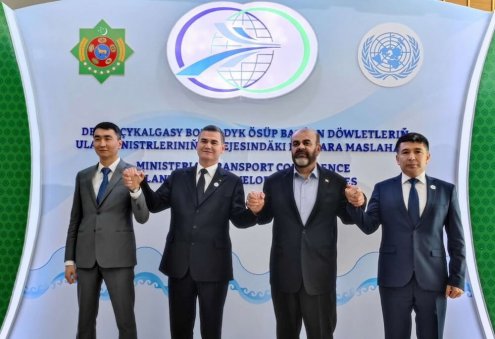 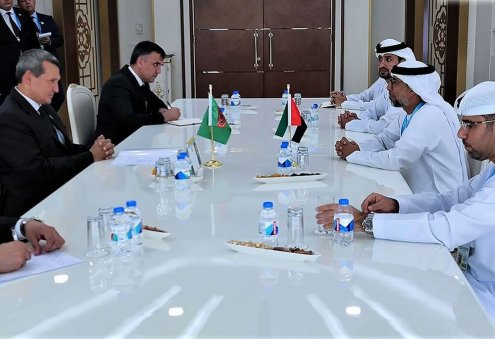 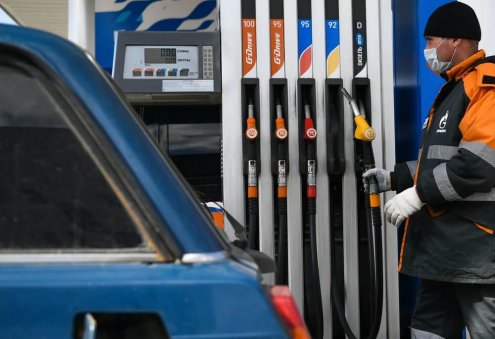