The second session of the Joint intergovernmental Turkmen-Egyptian commission on economic and scientific-technical cooperation was held in Cairo city in November 2018.

According to the Turkmen Foreign Ministry’s statement, the diplomats discussed a number of key issues regarding the Turkmen-Egyptian relations and emphasized the high level of political-diplomatic dialogue and the positive experience of cooperation within the international organizations, in particular within the UN. The counterparts noted the need for holding virtual consultations between the foreign ministries of the countries in the near future.

The officials also touched upon issues related to overcoming the COVID-19 pandemic and its socioeconomic consequences. The parties emphasized the need to use all necessary scientific, financial and other resources to resolve the situation.

The diplomats considered the possibilities of expanding trade-economic cooperation and maintaining the positive dynamics of bilateral trade turnover.

The sides also exchanged views on the development of cooperation in the fields of science, education and culture.

Officials of the countries, representing fields of trade, finance and foreign economic relations, oil and gas sectors, had held a virtual meeting on June 11, where they considered possibilities of expanding cooperation between the business circles of the two countries. 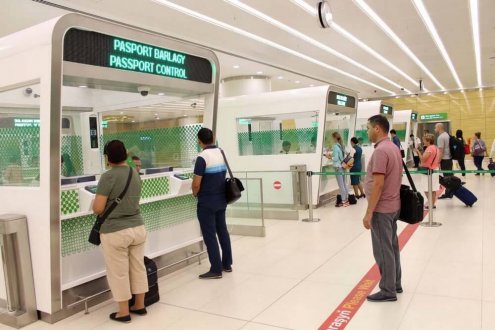