Agricultural Producer in Turkmenistan to Grow Cherries on 100-Hectare Land 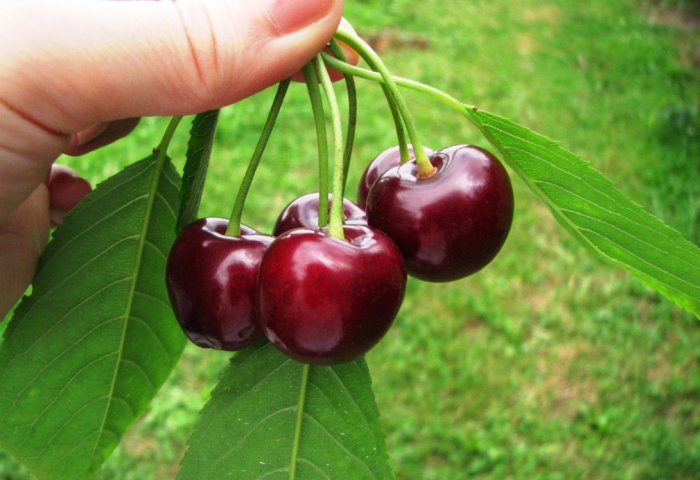 Lezzetli Miwe Economic Society had grown peaches, apples and cherries on 200 hectares of land to date.

The head of the company Sapargeldi Doliyev said the company had grown peaches, apples and cherries on 200 hectares of land to date.

“The emphasis is made on the use of natural resources and the preservation of the environment in the fields of the A. Tahyrov village of Kaka etrap in Ahal velayat through drip irrigation,” said Doliyev. “As a result, the fruits that we grow here also have a special sweet taste and are in great demand by consimers in local markets”.

Lezzetli Miwe Economic Society seeks to harvest a large crop of peaches grown on dozens of hectares in the near future and sell them at affordable prices in local markets.

In 2016, the company began to grow crops on the land allocated to it. 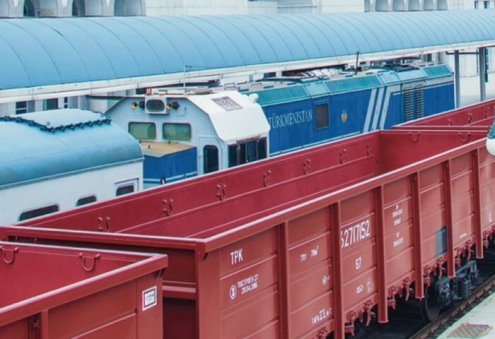 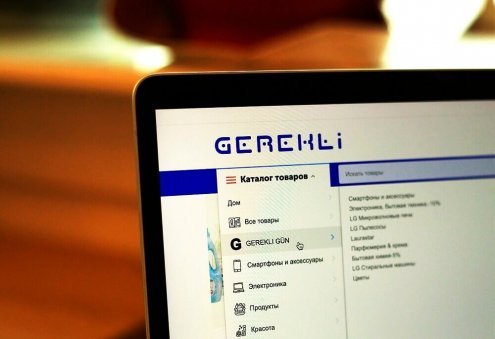 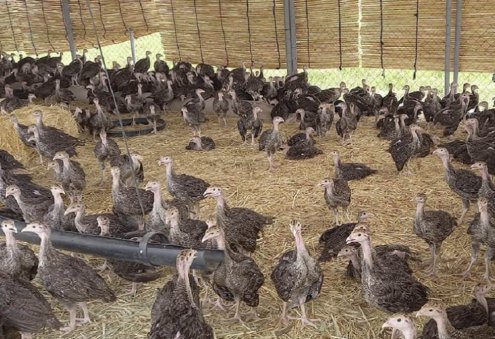