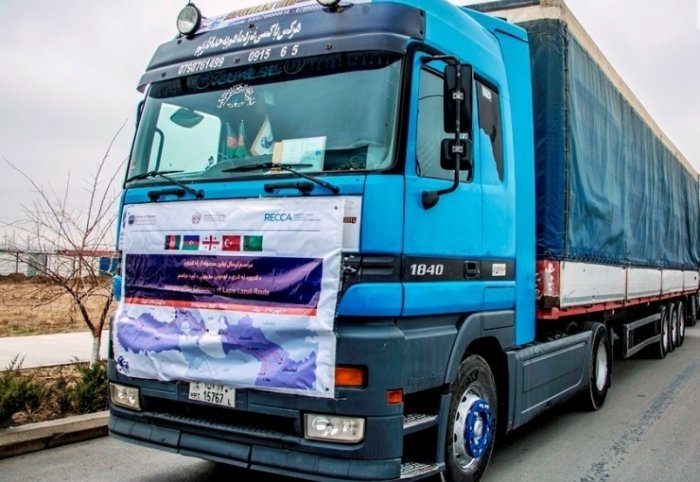 During the negotiations, the parties noted a high level of political-diplomatic dialogue between the three states.

The officials exchanged views on the implementation of the agreements reached during the the trilateral video summit between the Presidents of Turkmenistan, Azerbaijan and Afghanistan. One of the main topics of the summit was the strengthening of cooperation within the Lapis Lazuli Route Transport and Transit Corridor, connecting Afghanistan, Turkmenistan, Azerbaijan, Georgia, and Turkey.

Noting the benefits of the geographic location of the three countries on the crossroads of important continental routes, Rashid Meredov underlined the significance of strengthening trilateral cooperation, which promotes the successful implementation of the transport resource for widening connections between the regions. “According to the initiatives of the President of Turkmenistan, the creation of the single logistics center, the introduction of advanced technologies in the freight system, simplification of tariff and customs regulation and the use of the trilateral negotiation mechanisms will contribute to the development of the entire region, strengthening trade-economic cooperation between the states of Central Asia, South Asia and Europe”.

The diplomats agreed to continue cooperation in this direction via video consultations between the representatives of relevant ministries and agencies of the three countries.

The foreign ministers also considered issues of the regional and international agenda, including the global fight against the COVID-19 pandemic.