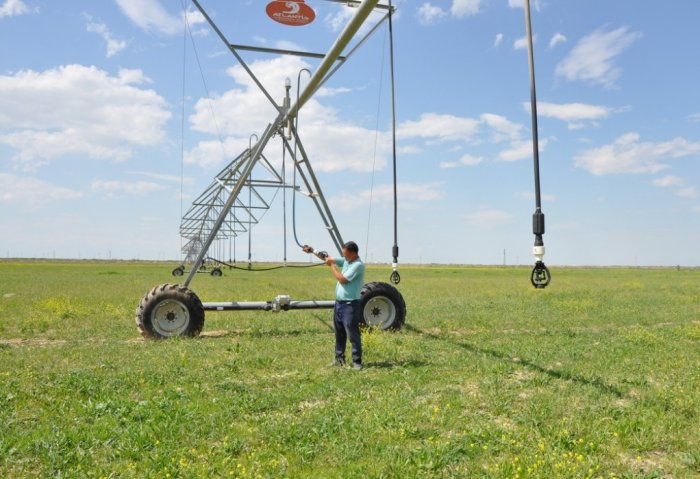 In recent years, Turkmenistan has been paying great attention to the development of water-saving irrigation technologies in the cultivation of agricultural crops. For this, various stimulating factors are being created, including the transfer of agricultural land for long-term use and the possibility of agricultural producers receiving preferential long-term loans.

According to UNDP press release on Wednesday, within the framework of the joint project of the State Committee for Water Resources of Turkmenistan and UNDP "Efficient use of energy and renewable energy sources for sustainable water management in Turkmenistan" in the Gokdepe etrap of Ahal velayat, a field for conducting experiments was equipped on a 145 hectare-research site. With a total area of ​​6.2 hectares, conditions have been created for organizing and conducting research to study the effectiveness of using various water-saving irrigation systems.

Since 2018, scientists and post-graduate students of the Türkmensuwylymtaslama Institute and the Turkmen Agricultural University have been conducting scientific research in the field of irrigated agriculture on this field for experiments.

The ongoing scientific research of young scientists and graduate students, in addition to the preparation of monographs and dissertations, will also make it possible to solve the following problems that are extremely necessary for irrigated agriculture:

In 2020, field experiments were also laid on irrigated plots to study the cultivation of sugar beets, corn, vegetables and melons with water-saving irrigation methods, such as drip irrigation and sprinkling, as well as improved furrow irrigation using flexible irrigation hoses. 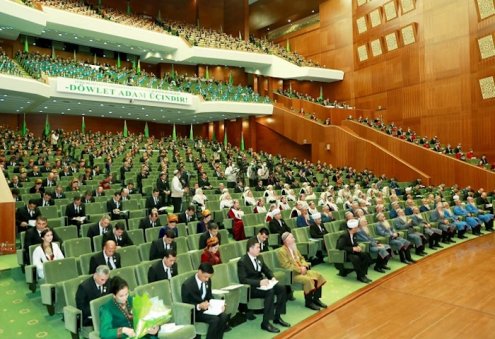 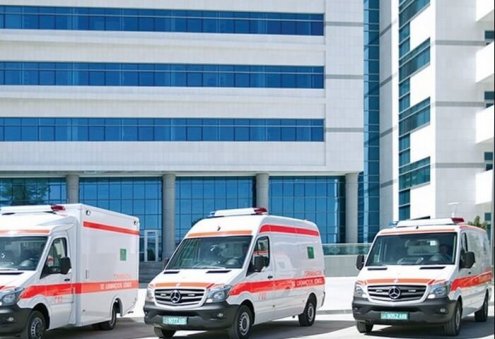