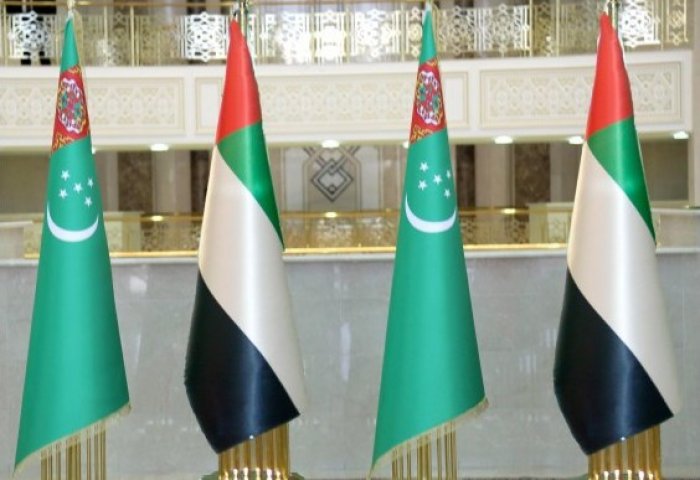 The Head of Turkmenistan stressed that every effort will be made to ensure long-term, trustful and effective development of relations with the UAE.

During the phone talk with the Crown Prince, the sides noted with satisfaction that traditionally friendly relations between Turkmenistan and the UAE are steadily developing, distinguished by high level of understanding and close cooperation in political-diplomatic, trade-economic, cultural-humanitarian spheres.

The sides paid special attention to the implementation of the reached agreements, including between the foreign ministries, and to the possibilities of diversifying cooperation in various fields and developing new forms of active cooperation.

In a phone talk with Sheikh Mohammed bin Rashid Al Maktoum, the sides discussed important aspects of interstate cooperation. The sides noted that strengthening of diplomatic, economic and humanitarian relations between two countries are in line with political demands and interests of both states.

The Head of Turkmenistan stressed that every effort will be made to ensure long-term, trustful and effective development of relations with the UAE.

During a telephone conversation, Turkmen President and King of Bahrain reaffirmed commitment to the further development of bilateral cooperation, and specified its key vectors in the context of reached agreements and prospects of expanding cooperation in trade-economic, humanitarian-cultural fields.

In the course of the phone talks, the sides also discussed global COVID-19 pandemic, which negatively affects international economic ties. 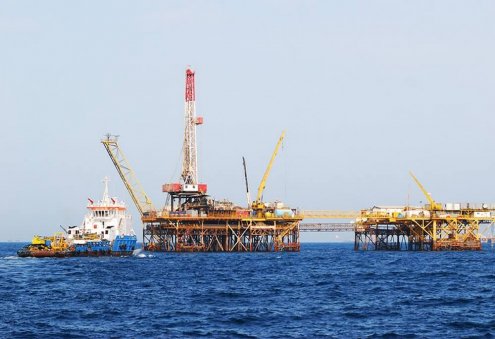