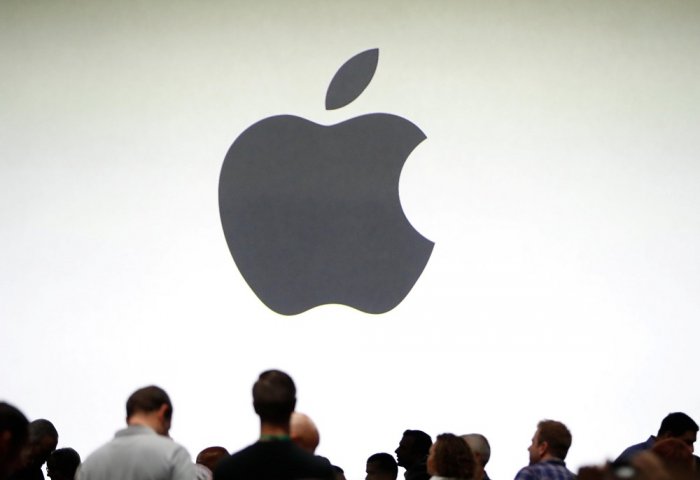 Apple's stock has gained, on average, 3.5% every week since the beginning of June. (Photo: Reuters)

Apple has become the first U.S. company to hit a market capitalization of $2 trillion, just two years after it became the first to reach $1 trillion, AP reported on Wednesday.

Shares in Apple have performed particularly well in 2020, gaining by more than 50%, despite the disarray caused by COVID-19. According to the report, the company's hugely loyal customer base trusts its products so much that they continued to buy iPhones and other devices online while stuck at home.

The company’s stock has gained, on average, 3.5% every week since the beginning of June, according to the Wall Street Journal. Its share price jumped significantly after its most recent earnings report in July, where the company reported record sales and a total of $59.7 billion in revenue, up 11% compared to the same quarter last year.

Apple is not the first company in the world to hit the $2 trillion benchmark. Saudi Aramco, the gas and oil giant headquartered in Saudi Arabia, did so first shortly after becoming a public company in December 2019. The Saudi energy company’s shares have fallen since amid a drop in oil prices and its market value is now about $1.82 trillion.