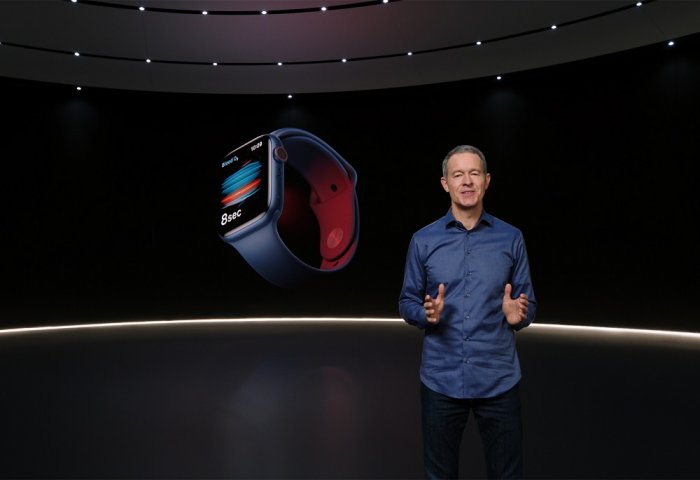 Apple on Tuesday announced the latest versions of its Apple Watch and iPad, as well as a new subscription bundle that combines several of its services, according to the company’s press release.

According to the report, the new Apple Watch Series 6, available in silver, gold, blue, red and space gray colors, will start at $399. Users are offered a range of new case finishes, and a Blood Oxygen sensor and app. Apple also unveiled a cheaper Watch SE model with a starting price of $279.

During the event, The American multinational technology company introduced the 8th generation of the iPad with the A12 Bionic chip and iPad Air equipped with the new A14 Bionic chip, which start at $329 and $599 respectively.

Apple also announced that new iOS 14, the update to its mobile operating system, will be available soon.