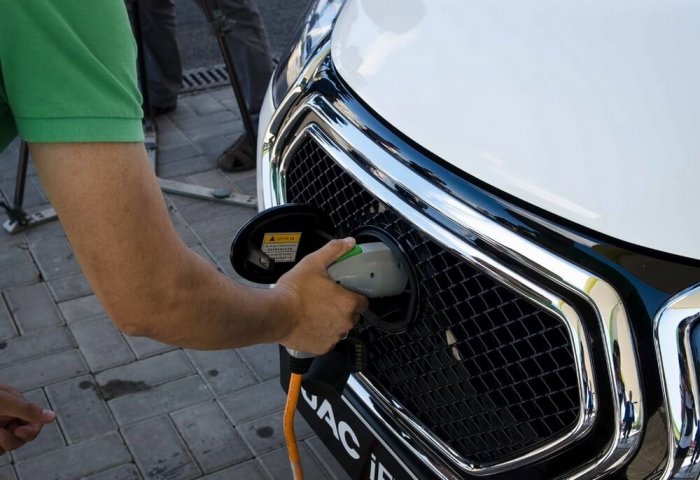 It is hoped the ban will boost the sale of electric cars.

The UK government is expected to bring forward a ban on the sale of new petrol vehicles by 10 years to 2030, TDH news agency reported on Monday with reference to Ria.

According to the report, it is hoped that rescheduling the ban, previously set to come into force in 2040, will boost the sale of electric cars.

The government had hoped to set out the plans as early as this week, according to the report, but the announcement will be delayed until later this year.

Minister for Clean Energy Kwasi Kwarteng confirmed that the long-awaited energy white paper, which will underpin the government’s legally binding target to create a net-zero carbon economy by 2050, would be published this autumn after several delays.

The first country to completely ban the sale of new cars with classic powertrains will be Norway in 2025. In Germany, Ireland and the Netherlands, the ban will be introduced in 2030. France will ban the new traditional engine cars by 2040.