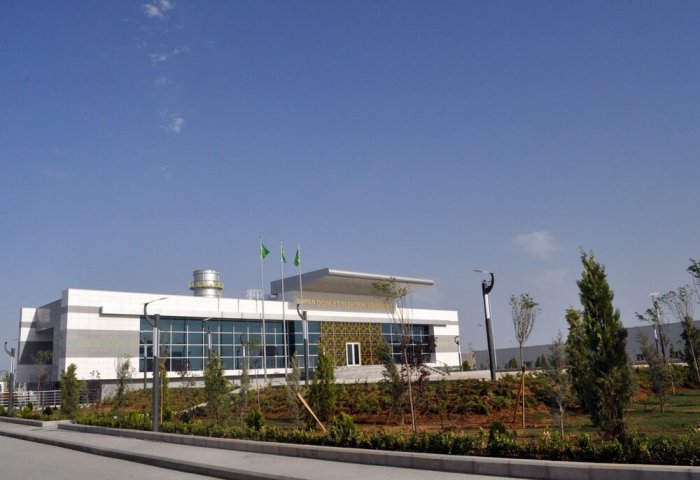 The power plant also plays an important role in maintaining a steady growth in export supplies of electricity. At the expense of such existing and under construction power plants, the country plans to increase energy exports by 8.7% in the coming years.

The construction of a 400 MW Zerger gas turbine power plant is currently underway in the Charjev etrap of Lebap velayat. The station will become the main source of electricity supply to Afghanistan.

In January-August of this year, the electricity production in Turkmenistan saw a growth rate of 114.5% and the production plan has been implemented by 106%.