Atamyrat Aly farm enterprise in Farap etrap of Turkmenistan’s Lebap velayat produces up to 10 tons of poultry feed daily. This year, the enterprise’s farmers have harvested a rich corn crop from 5 hectares of land.

According to Rysgal newspaper’s Monday issue, the final stage of construction of an incubator, designed to hatch 7 million chicks a year, is currently underway in the enterprise. The company also operates two modern poultry houses, where presently the specialists are raising 50 thousand chickens.

Miras, an individual enterprise in Tejen etrap of Ahal velayat, is also engaged in the production of poultry feed. The high-tech equipment from leading European manufacturers allows the production of 10 tons of the feed per hour.

In addition, Nurly Meýdan farm enterprise at its plant in Bereket etrap of Balkan velayat produces 10 tons of pelleted feed per hour. The annual feed production capacity of the enterprise is 72 thousand tons.

Last Tuesday, a modern poultry complex was opened in Gokdepe etrap of Ahal velayat. The complex is designed to grow 115,500 broiler chickens at one stage and produce 720 tons of chicken meat annually. The construction of new poultry farms is also ongoing throughout the country. 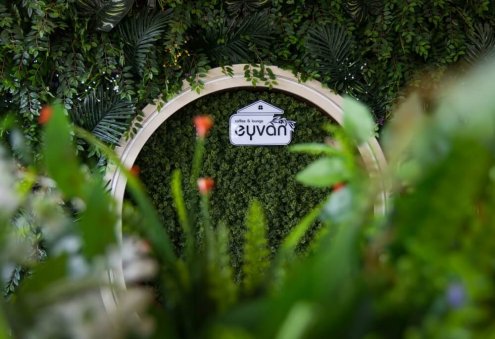