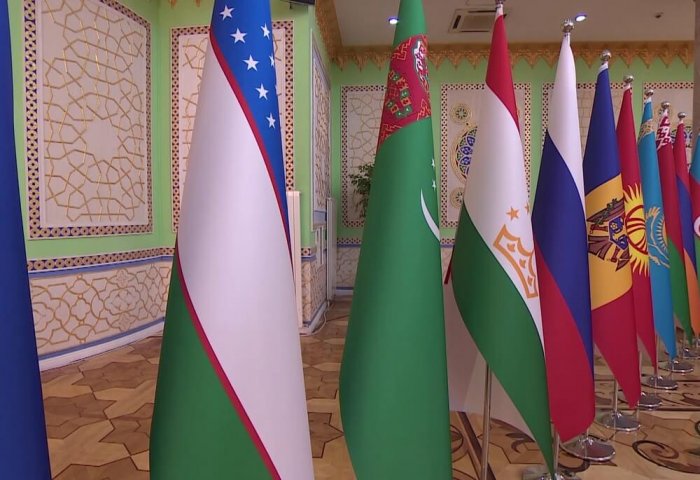 Following the meeting, the Heads of State signed a number of documents.

President of Turkmenistan Gurbanguly Berdimuhamedov took part in a meeting of the Council of Heads of State of the Commonwealth of Independent States (CIS), which was held in a video conference format on Friday.

The meeting participants discussed a wide range of topics related to the results of joint activities carried out this year, further development of effective partnership in the CIS format and the adoption of a number of documents regulating the cooperation of the CIS countries in various fields.

The President of Turkmenistan stated that, despite the current known difficulties, the countries of the Commonwealth managed to carry out most of the planned joint events.

As an example, the President Gurbanguly Berdimuhamedov cited meetings of the councils of Heads of Government and Foreign Ministers, the Economic Council, which focused on strategic directions of interaction in various fields and adopted important international documents.

Congratulating the meeting participants with the upcoming New Year, President Gurbanguly Berdimuhamedov wished everyone good health and success, and the peoples of the CIS states - peace, well-being and prosperity. 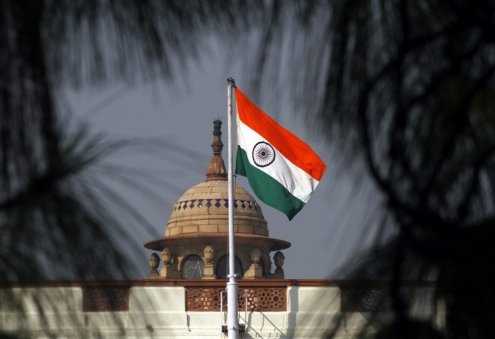 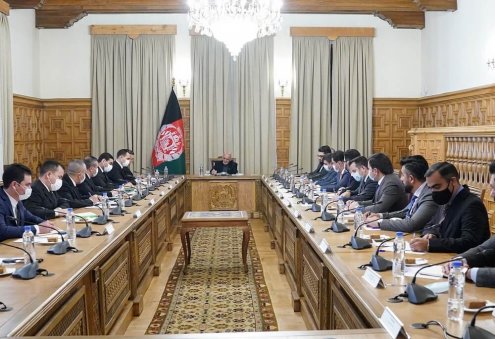 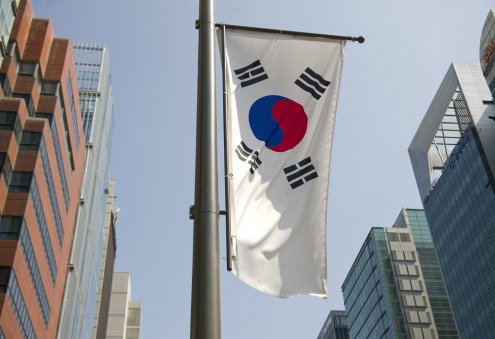