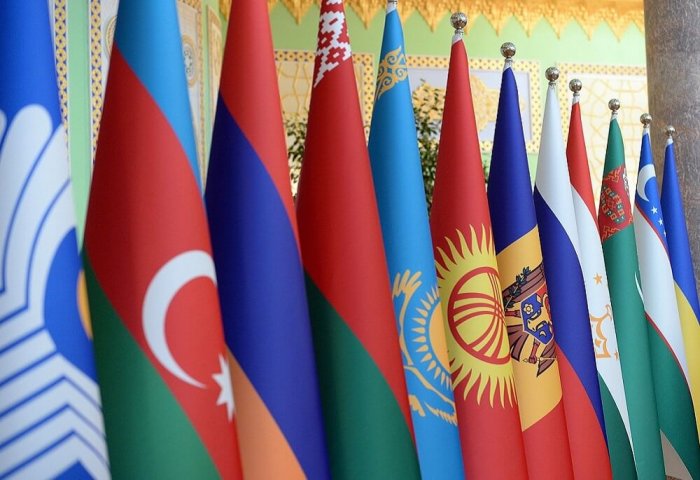 The plenary session of the forum will be held together with a meeting of the CIS Economic Council on March 12.

Moscow will host CIS-30 International Economic Forum dedicated to the 30th anniversary of the CIS on March 11-12, according to the announcement published on the organization’s official internet portal.

The forum is organized by the CIS Business Center for Economic Development with the support of the CIS Executive Committee and its partners.

The event will be held in two formats: face-to-face and online. The online program will feature an exhibition marketplace with information about companies, goods, regions of the CIS countries, a tourist-congress-marathon titled "Elements of the World” and a roundtable on theme "Negative effects of the COVID-19 coronavirus pandemic on the economies of the CIS member states and joint measures to ways of their joint solution.”

A session "Digital Transformation at the Service of Financial Stability" and a plenary session of the forum will be held both face-to-face and virtually. The plenary session is scheduled to take place on March 12 at the Moscow Center for International Trade. It will be held together with a meeting of the CIS Economic Council with the participation of deputy prime ministers, heads of ministries of the CIS countries, representatives of the chambers of commerce, industry associations and banks, as well as experts and businesses.

Gadyrgeldy Mushshikov, Member of the CIS Economic Council, Deputy Chairman of the Cabinet of Ministers of Turkmenistan is among the officials invited to participate in the CIS-30 International Economic Forum, according to the CIS Business Center for Economic Development.