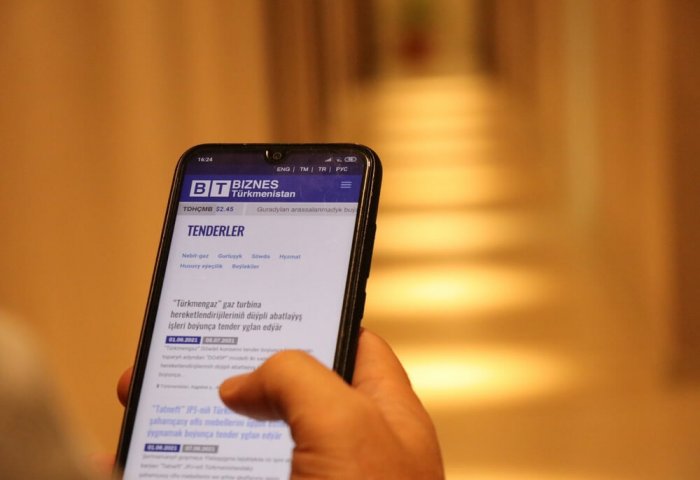 The tender organizers are also now obliged to place tenders not only in the press, but also on the internet outlets.

Businesses participating in tenders announced by state entities of Turkmenistan can now send tender proposals (quotes) to organizers via the internet.

Previously, in order to participate in the tender, bidders had to send a mastic-sealed envelope with a tender proposal to the organizer’s address.

The new document approved amendment to the Article 22 of the Law, which refers to the terms and form of submission of tender proposals (quotes). According the amendment, the tender proposal can now be sent to the organizer's email address with confirmation by bidder’s electronic digital signature.

In accordance with the amendment to the aforementioned law’s Article 8, the tender organizers are now obliged to place tenders not only in the press, but also on the internet outlets. They also gained the right to send via the internet official invitations to potential suppliers to participate in the tender.