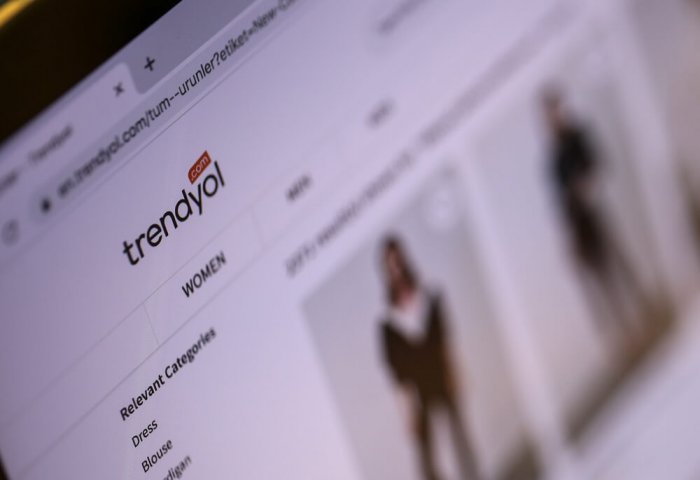 Turkish e-commerce giant Trendyol is in discussions to raise $2 billion from foreign investors, Reuters reported on Wednesday with reference to two sources with direct knowledge of the matter.

Trendyol, one of Turkey’s best known e-commerce platforms, has drawn backing from foreign investors and holds a leading position in Turkey’s e-commerce market.

SoftBank and private equity firm General Atlantic were involved in the talks for the investment, according to the sources.

The fundraise is expected to close in June and aims to diversify the shareholding base prior to the company’s planned IPO in 2023, according to the report.

The company, which is expected to achieve $10 billion gross merchandise value (GMV) this year, is advised by Citi on the fundraising matter, the sources said.

In April, Alibaba, which bought a majority stake in Trendyol in 2018, increased its stake to 86.5%, according to Turkey’s trade registry.