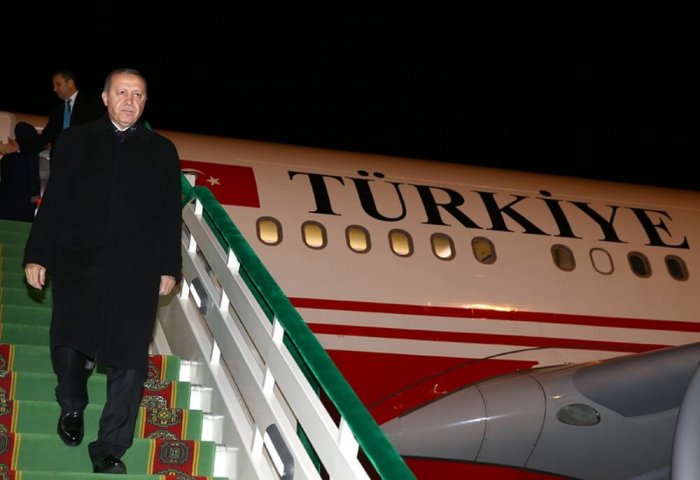 In a congratulatory message, President Recep Tayyip Erdogan notes that the pace of development achieved in relations between Turkey and Turkmenistan, which have common values ​​of ancient culture, is an indicator of the mutual desire to further develop cooperation in every area.

“I look forward to meeting you during the upcoming visit to Turkmenistan, preparations for which are currently underway,” Turkish President Erdogan notes in the message.

The Turkish President expects that within the framework of the visit, they will discuss joint steps in issues of bilateral cooperation. 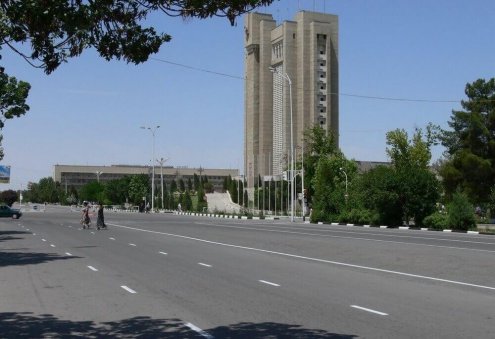 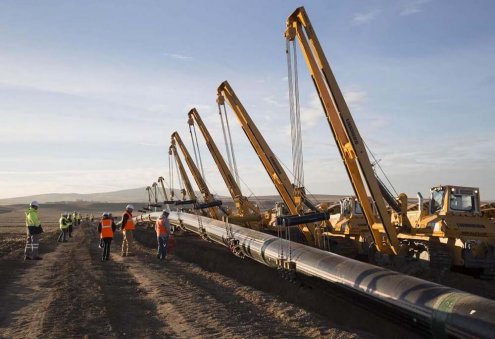