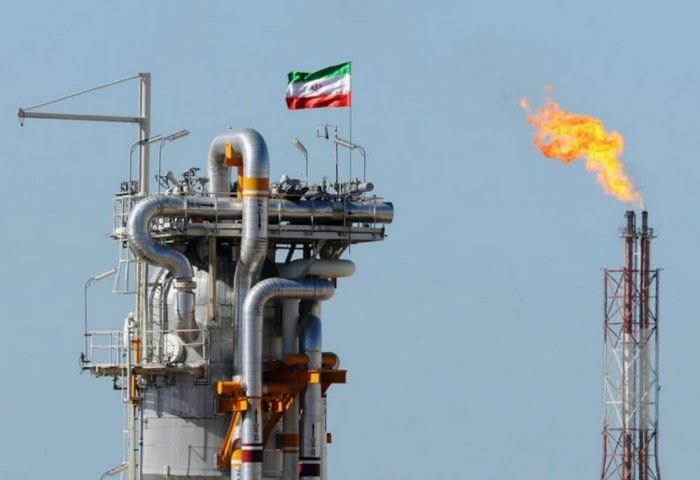 Vakilzadeh said the completion of 11 projects would add some $4 billion to Iran’s annual revenues from the petrochemical sector.

Current figures show that Iran earns around $17 billion a year from sales of petrochemical products to domestic and foreign customers, according to the report.

NPC, a subsidiary to the Iranian Petroleum Ministry, is owned by the government of Iran. It is responsible for the development and operation of the country's petrochemical sector.