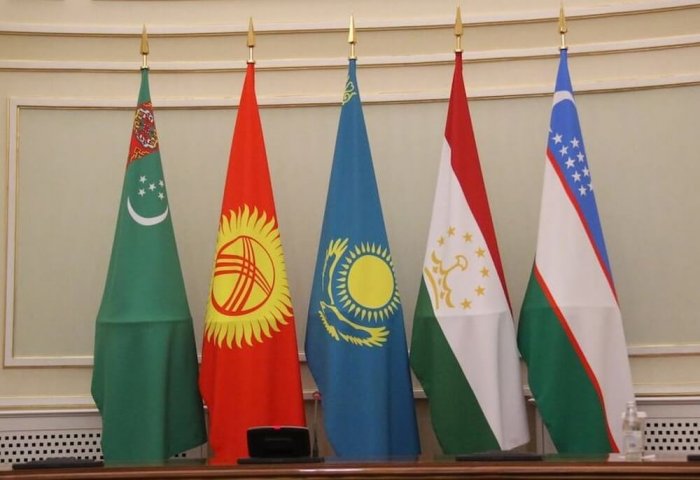 The delegation of Turkmenistan, led by the Deputy Minister of Agriculture and Environmental Protection, took part via video link in the fourth Central Asian Conference on Climate Change (CACCC-2021), held in Tajikistan’s capital of Dushanbe on July 26-27.

the Conference was organized by the Regional Environmental Center for Central Asia (CAREC) jointly with the Government of Tajikistan within the framework of the World Bank/IFAS project “Climate Adaptation and Mitigation Program for Aral Sea Basin” (CAMP4ASB) and was timed to coincide with the 20-year anniversary of CAREC, the Turkmen Foreign Ministry reported on Tuesday.

The purpose of the Conference was to strengthen the dialogue of Central Asian countries on the implementation of climate policy with an increased role of civil society, increase awareness of climate risks and promote more active involvement of the states of the region in addressing them and the successful implementation of the Paris Agreement.

The main focus of the meeting was the preparation for the 26th Conference of the Parties to the UN Framework Convention on Climate Change (COP26, scheduled to take place in November 2021 in Glasgow.