Toyota to Cut Global Output by 40% in September 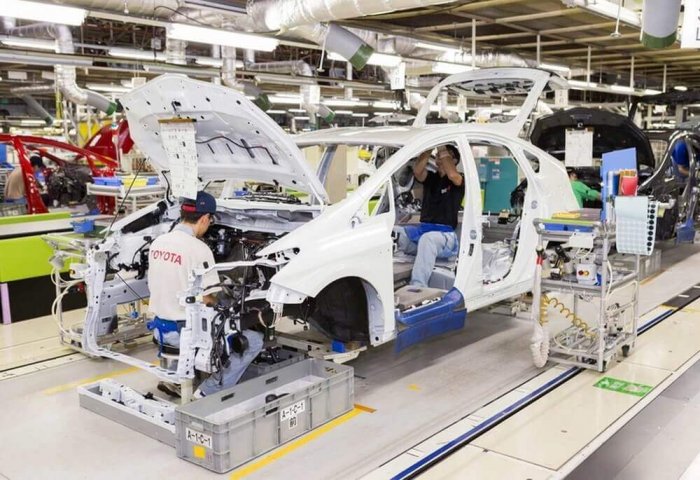 Toyota planned to build nearly 900,000 automobiles in September, but that number has been reduced to about 500,000.

Toyota Motor, the world’s largest automaker, will reduce production worldwide by 40% in September because of a shortage of computer chips, the Tokyo-based Nikkei Asia reported on Thursday.

The Japanese automaker planned to build nearly 900,000 automobiles in the month, but that number has been reduced to about 500,000. Production in North America, China and Europe is likely to decline by tens of thousands of vehicles.

As a result, the company's production in September will be lower than the same month last year. Back then, Toyota produced 840 thousand cars, according to the report. 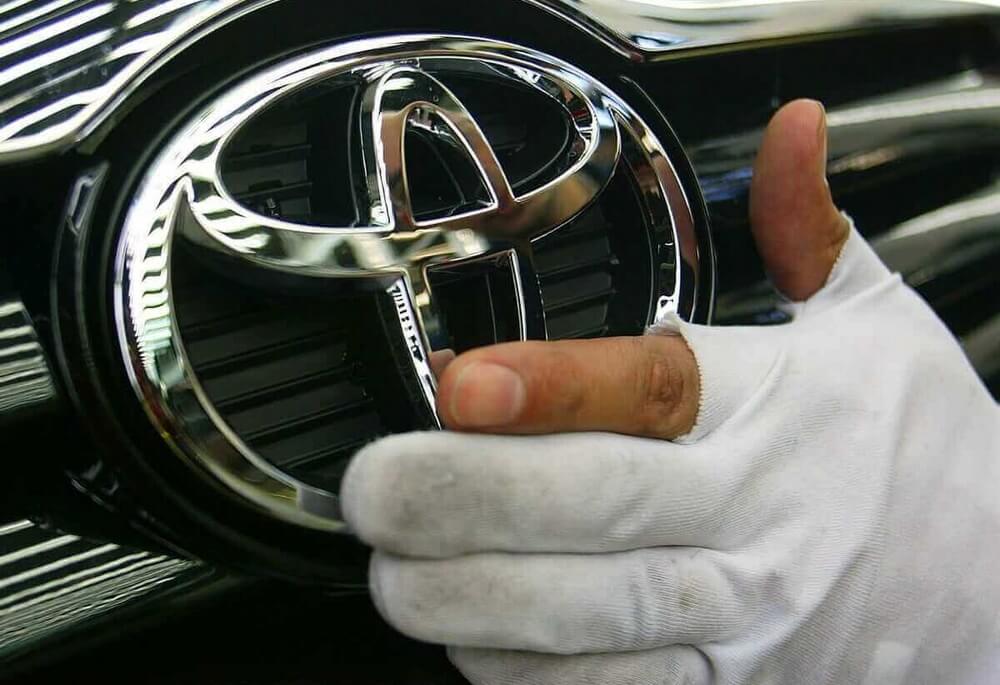 The situation was affected by a sharp rise in COVID-19 cases in Vietnam, as a result of which the load on supply chains increased and the process of purchasing spare parts became more complicated.

Following the news of a cut in production, shares of Toyota fell 4.7%.

In early July, Beýik Ýüpek Ýoly, the official dealer of the Toyota Central Asia in Turkmenistan, in the country’s capital of Ashgabat presented a new Toyota Land Cruiser 300 SUV.