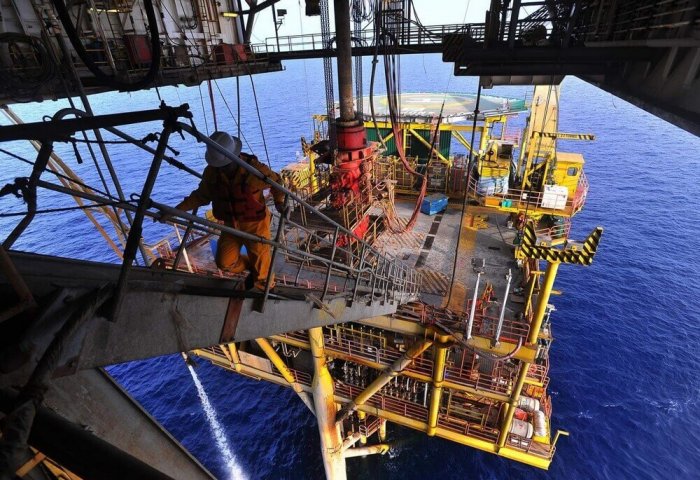 Oil prices are expected to reach $125 a barrel next year and $150 in 2023 due to capacity-led shortfalls in OPEC+ production, the Reuters news agency reported on Thursday with reference to analysis by JP Morgan bank.

The U.S.-based bank believes the real volume potential of the Organization of the Petroleum Exporting Countries and allies, a group known as OPEC+, to be below current estimates.

"We think OPEC+ will slow committed increases in early 2022, and believe the group is unlikely to increase supply unless oil prices are well underpinned," the bank said.

Brent oil currently trades around $71. It had soared about 70% since the beginning of the year, but began falling in November when the United States and other major oil consuming nations agreed to release millions of barrels from their strategic reserves to try to cool gasoline prices and prevent a further boost to inflation.