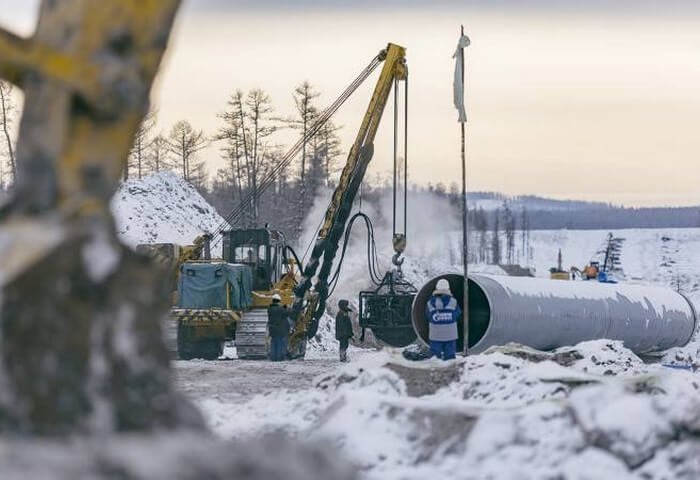 Soyuz Vostok will be part of the Sila Sibiri 2 (Power of Siberia 2) pipeline system that will extend for 6,700 kilometers. (Photo: Gazprom)

The construction of the new natural gas pipeline, running from Russia to China through Mongolia, is expected to start in 2024, the Deputy Prime Minister of Mongolia Sainbuyan Amarsaikhan told the country’s official state owned news agency on Wednesday.

He added that the preliminary estimates suggest the project will be completed in 2027-2028.

According to the Russian gas company Gazprom’s statement, the study covers 963-kilometer transit pipeline through Mongolia.

Soyuz Vostok will be part of the Sila Sibiri 2 (Power of Siberia) pipeline system that will extend for 6,700 kilometers, allowing Gazprom to connect its gas fields in the Yamal-Nenets region and deliver up to 50 billion cubic meters (bcm) per annum of additional gas to China.

Under an existing gas supply contract between Russia and China, state-run Gazprom is already contracted to deliver up to 38 bcm of gas a year from 2025 via the Sila Sibiri pipeline.