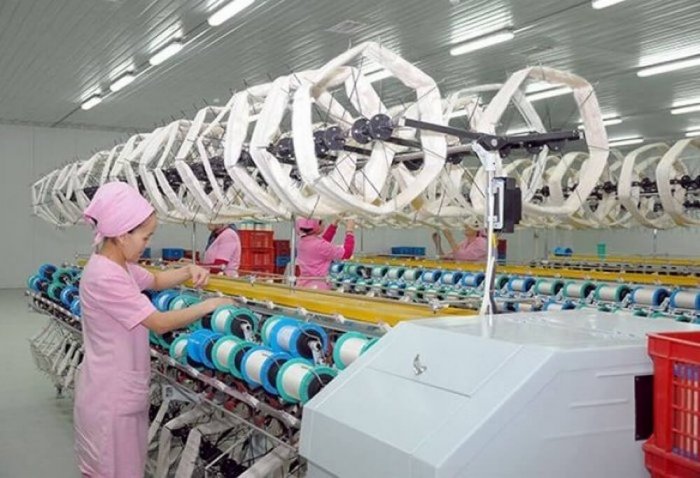 In January-July 2022, the export volume of the province’s cotton yarn exceeded 6,181 tons.

Four textile factories in Turkmenistan’s eastern province of Lebap produced more than 13.1 thousand tons of cotton yarn over the first seven months of this year.

The monetary value of the yarn produced in January-July this year exceeded 197.26 million manats, the country’s official media reported on Thursday.

Yarn products produced at factories using local raw materials are of high quality, corresponding to international standards, according to the report.

Turkmen cotton yarn is in high demand among companies from the UAE, Turkey and other countries. Textile products are also one of the most traded goods on the State Commodity and Raw Materials Exchange of Turkmenistan.