Türkiye Targets Implementation of Energy Hub Project Within a Year 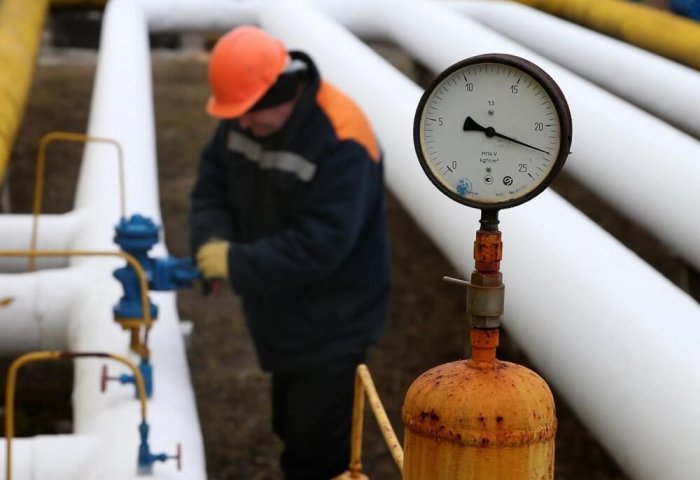 The Turkish Energy Minister informed that such an energy hub would not solely rely on Russian gas, but that sources would be diversified.

Türkiye aims to implement the project of creating the energy hub for natural gas supplies to Europe within one year, the Turkish Daily Sabah newspaper reported on Wednesday, citing the country’s Energy and Natural Resources Minister Fatih Donmez as saying in a meeting with journalists at the Filyos Natural Gas Processing Plant in the Black Sea region’s Zonguldak province.

The Turkish Energy Minister informed that such an energy hub would not solely rely on Russian gas, but that sources would be diversified.

Saying that this project cannot be expected to be realized within three to five months, the Fatih Donmez said, “Our goal is to bring such a market to life within a year. Maybe we can start with a more limited market in the transition period before a permanent market.”

According to him, the heads of the state energy agencies of Türkiye, Turkmenistan and Azerbaijan, in light of the decisions made at the summit of the Presidents of the three countries in Turkmenbashi in December, will soon discuss the project of supplies to Europe.

"The working group will discuss all possible alternatives as soon as possible. Then we – the three ministers – will meet and evaluate them, after which the report with all the details will be submitted to our leaders, who will finally consider it," Donmez noted.

Last week, Turkish President Recep Tayyip Erdogan instructed the Energy Ministry to reach a decision on the export of Turkmen natural gas to Europe within a month. He also informed that this issue could be finally resolved during the visit of Turkmen President to Türkiye in January.