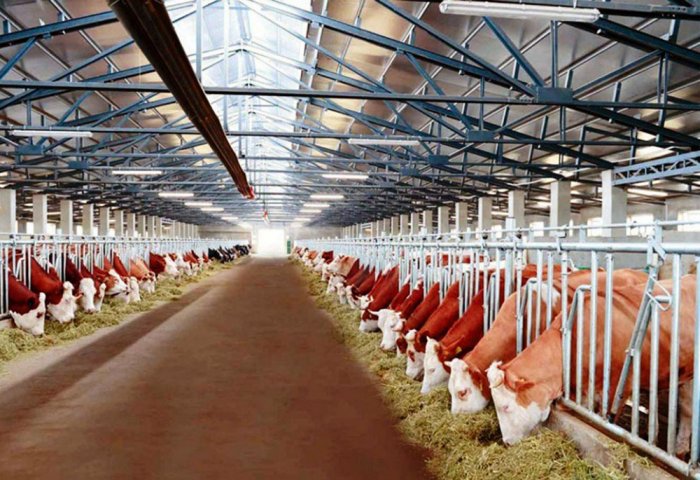 The modern cattle-breeding complex in S. Niyazov etrap of Dashoguz velayat produced 45 tons of meat and meat products since the beginning of this year and has met the plan by 121.6 percent. During the period, 22 tons of boiled and smoked sausages were produced at the enterprise, which indicates 146.7 percent increase compared to the same period last year.

Being one of the first enterprises of its kind in Turkmenistan, the cattle-breeding complex is able to process 2 thousand tons of milk and 120 tons of meat annually.

The specialists of the complex note that all types of dairy products produced by innovative technologies are especially distinguished by their quality. 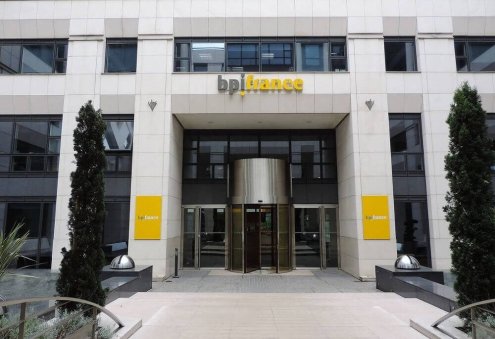 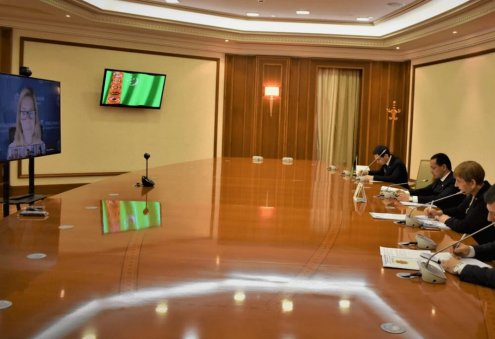 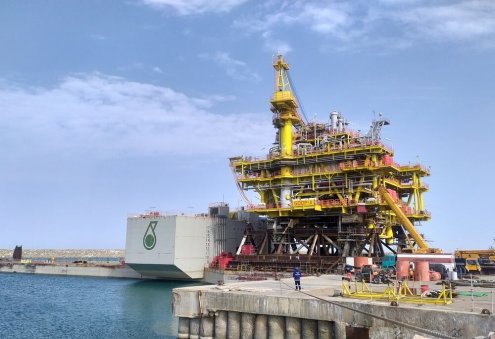