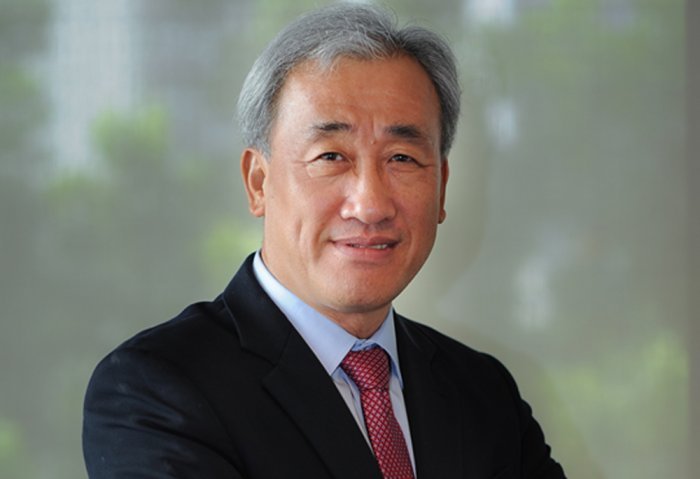 “The Turkmenistan-Afghanistan-Pakistan-India (TAPI) gas pipeline project remains among the flagship efforts of a regional cooperation. This energy corridor, after commissioning, will take the level of regional cooperation to new heights and will contribute to stability and prosperity in Central and South Asia,” Mr. Yu emphasized.

ADB organized meetings of the technical working group and has acted as the Secretariat for the TAPI pipeline project since 2003. In 2013-2016, ADB was the Transaction Advisor to the project. In the latter role, ADB helped to register TAPI Pipeline Company Limited in November 2014, sign a shareholder agreement in December 2015 and sign an investment agreement in April 2016.

ADB’s development partnership with Turkmenistan began in 2000. Since then, ADB has supported the country to diversify its economy and increase its regional connectivity. 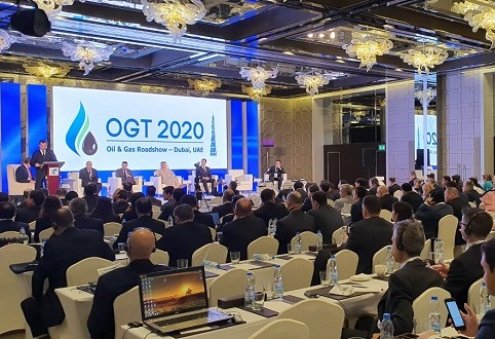 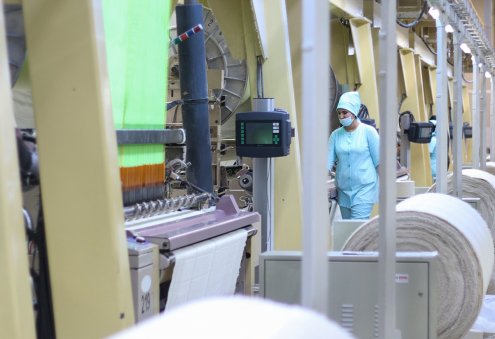 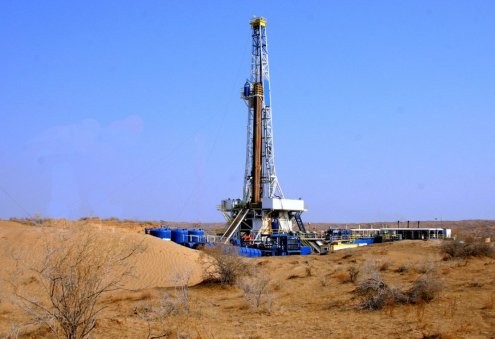 Enterprise in Southeastern Turkmenistan Produces over 40 Types of Sausages