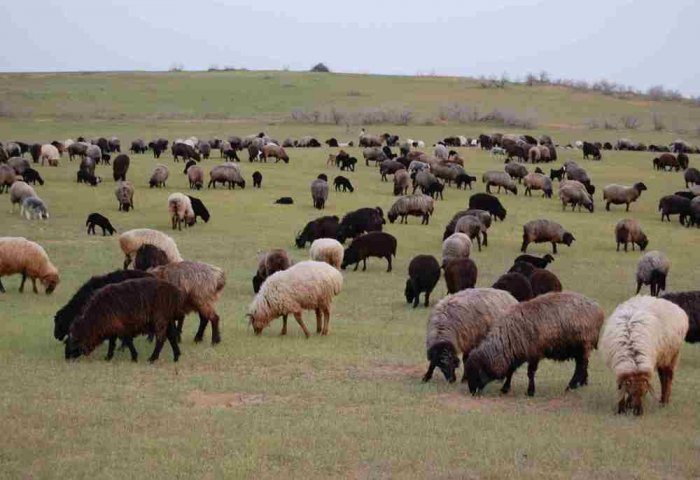 As a result of an experiment the live weight of sheep increased from 30-35 kg to 55 kg.

Turkmen scientists conducted an experiment to increase the meat of sheep of the Saryja breed. As a result of an experiment conducted in the educational experimental farm of the Turkmen Agricultural University named after S.A. Niyazov, the live weight of sheep increased from 30-35 kg to 55 kg.

For the research, the scientists created an experimental group comprising of five-year-old sheep. They also created a control group made up of 15 sheep of same age and similar live weight.

The experimental group ate additional barley grains, fortified feed and lucerne in the mornings and evenings. Feed portions have been consecutively increased in the following months.

The experimental sheep differed from the usual sheep in high meat productivity. Their live weight before slaughter reached 55 kg. Quantitative indicators of meat productivity depend mainly on the feeding and keeping conditions of the sheep.

Increases in meat productivity can be achieved by adding additional feed to the animals ’diet. In sheep farms, 20-25% of the sheep separated from the herd is made up of old animals. Fattening them for meat is considered a good way to generate income. By combining the regular grazing and additional feeding, the increase in the meat of sheep can be achieved.

In the global sheep breeding industry, the economic benefit of sheep meet is more important than the sheep wool’s. Currently, in many countries of the world, meet accounts for more than 90% of revenues from sheep, while its wool accounts for only about 10% of revenues. 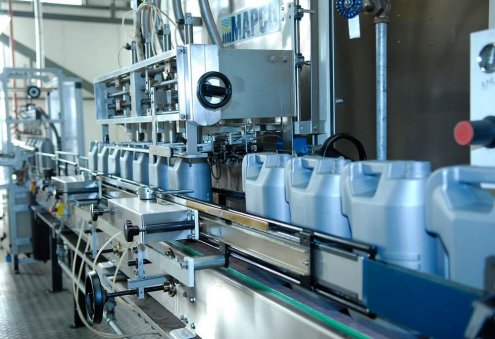 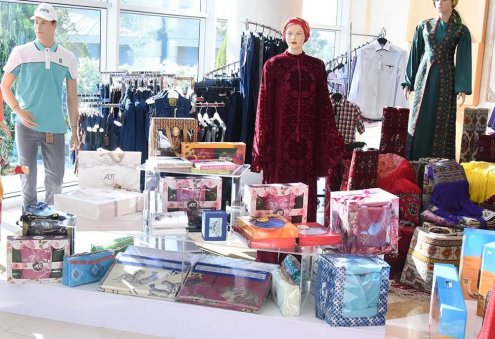 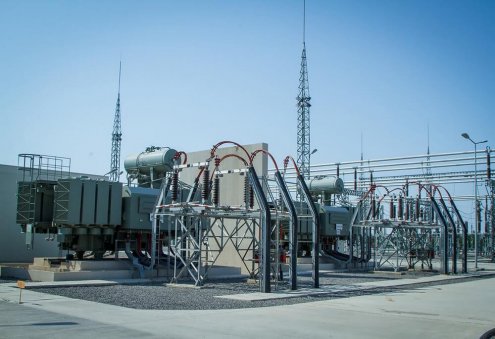