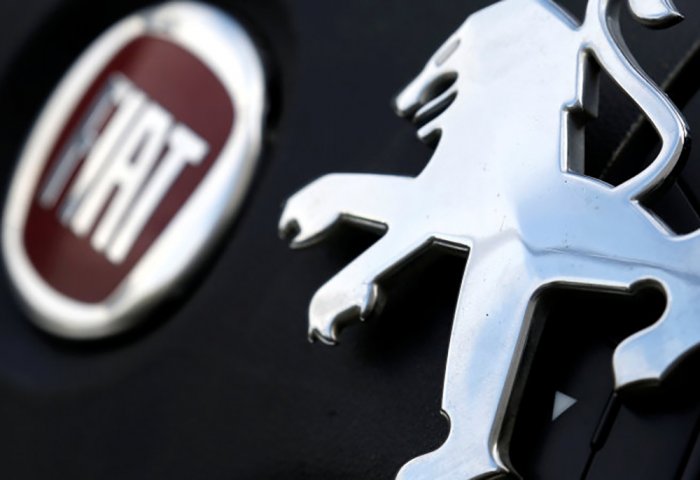 France’s PSA, which owns Peugeot, and an Italian-American Fiat Chrysler (FCA) have announced Thursday a merger that would create the world’s fourth-largest automaker.

Shareholders of each automaker would own 50% of the combined operation, the companies said in a joint statement.

According to the document, a memorandum of understanding giving further detail is expected in two to three weeks.

The combined group will be registered in the Netherlands, which offers some preferential tax laws. It will “continue to maintain significant presences in the current operating head-office locations in France, Italy and the US”.

The current head of FCA would be chairman of the combined company, while PSA chief executive Carlos Tavares would be CEO.

FCA sold 4.84 million vehicles last year, while PSA sold 3.88 million over the same period. With annual sales of over 8.7 million vehicles, the combined group would be the biggest automaker behind the Renault-Nissan alliance, Volkswagen and Toyota.

The combined company would have about 410,000 employees and annual revenues of $190 billion. 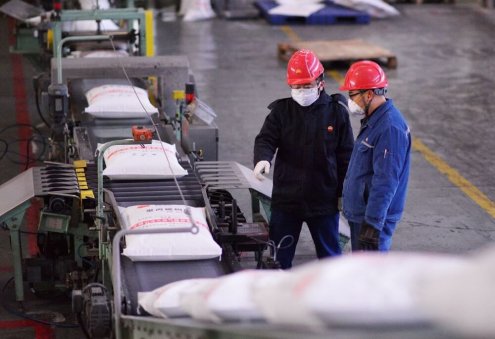 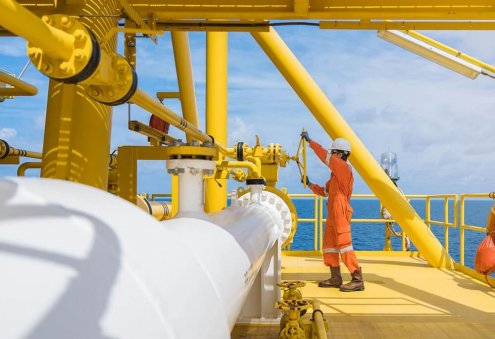 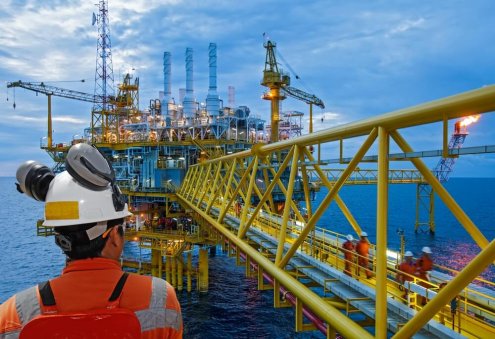