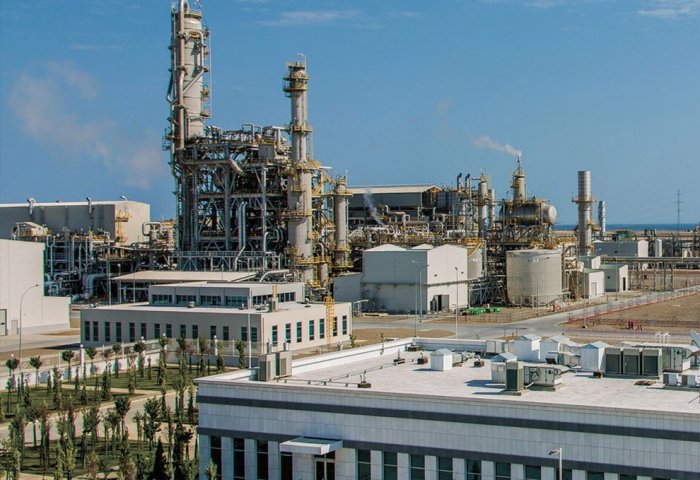 Garabogazkarbamid Plant of the Türkmenhimiýa State Concern became a major exporter of chemical products. The plant exported two-thirds of the produced fertilizers, 261 thousand tons, since the beginning of the year.

Garabogazkarbamid, the large urea and ammonia plant commissioned in September 2018 in the city of Garabogaz of the Turkmenbashi district of the Balkan province, is one of the modern industrial facilities in gas-rich Turkmenistan with no analogues in the region. The plant is equipped with leading Danish, Italian, Dutch and American technologies.

The plant employs 1000 people and processes about 1 billion cubic meters of natural gas per year.

Turkmen urea is in high demand in the international market of mineral fertilizers. Agricultural producers in Bulgaria, Turkey, Romania, Spain and many other countries are current buyers of the product.