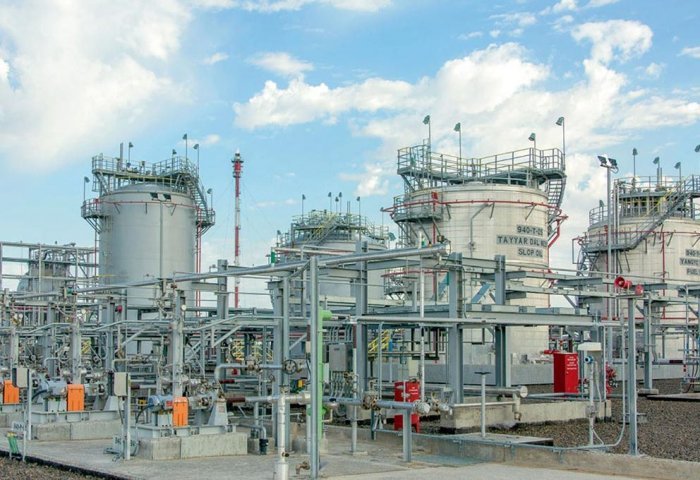 In May 2017, a catalytic reforming unit was launched at the SOR with the participation of U.S. and U.A.E. companies.

Through the direct processing of distillated gasoline, the company produces light gasoline and liquefied gas used in food production. New York-based company Westport Trading Europe Limited with the participation of Turkmen specialists carried out the project.

In 2015, a plant for the production of road bitumen with an annual capacity of 37.2 thousand tons appeared in the structure of the plant. 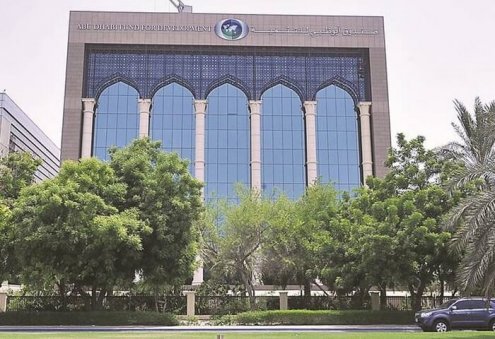 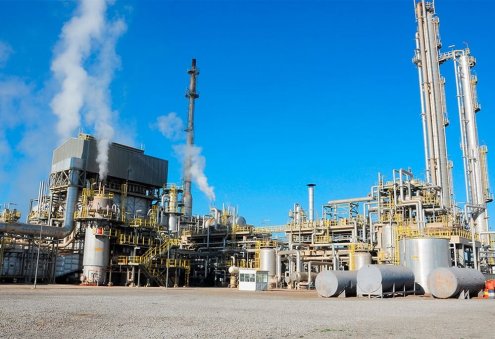 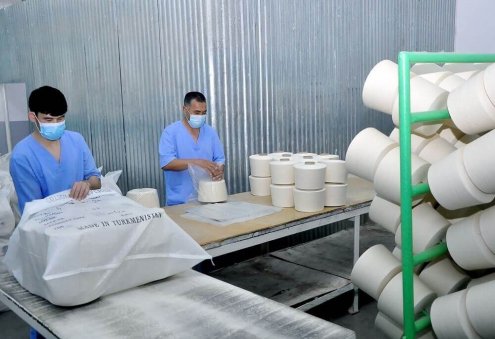