Hyundai and Uber Partner Up to Develop Air Taxis 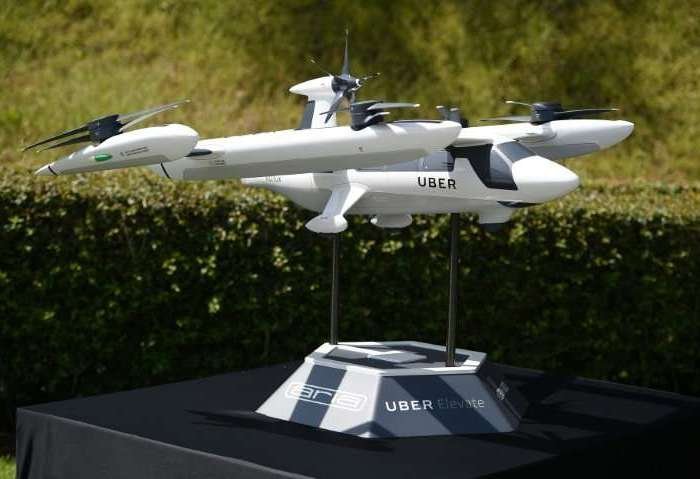 The first actual prototype of a four-seat, electric flying vehicle will be ready in 2023, according to a Hyundai spokesperson.

At the Consumer Electronics Show in Las Vegas, Uber and Hyundai revealed a model of a four-seat, electric flying vehicle that they said you'll be able to summon for a ride through Uber's app someday.

The first actual prototype will be ready in 2023, according to a Hyundai spokesperson.  A human pilot will fly the air taxi until the companies finalize software to autonomously control it, the company said.

Hyundai is the first company to join the Uber Elevate initiative, the company’s aerial ridesharing programme and they bring their expertise in manufacturing to the table.

"We believe Hyundai has the potential to build Uber Air vehicles at rates unseen in the current aerospace industry, producing high quality, reliable aircraft at high volumes to drive down passenger costs per trip," Eric Allison, head of Uber Elevate, said at CES.

Hyundai and Uber have not yet completed a test flight of the new vehicle.

In the meantime, Uber is offering human-piloted helicopter rides in Manhattan, New York.