Milli Sungat, an Individual Enterprise that launched the production of corn chips in Turkmenistan, exported 29 tons of the products to Afghanistan in 2019.

The production of chips started in Ashgabat in 2018. Currently, corn chips with kebab, chicken and bitter pepper flavors under the Şa Çipsi trademark can be purchased in stores in Turkmenistan.

Milli Sungat, a member of the Union of Industrialists and Entrepreneurs of Turkmenistan, produced nearly 200 tons of corn chips for the domestic market last year.

The individual enterprise, which is working to expand the geography of supplies of Şa Çipsi, intends to sell them on the Russian market as well.

This year, Milli Sungat is working to expand its product range. The company plans to produce peanuts and cookies in the near future and has negotiated the purchase of the necessary production equipment.

Milli Sungat, which also plans to engage in growing crops, intends to begin construction of a greenhouse this year. The planned annual production capacity of the ​​two-hectare greenhouse, which will be located in Kaka etrap, is 400 tons of tomatoes. 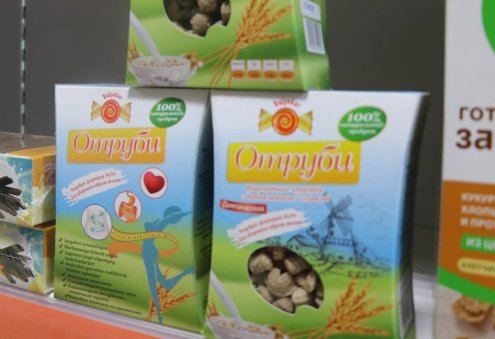 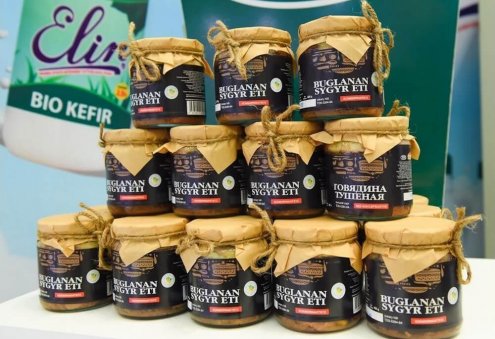 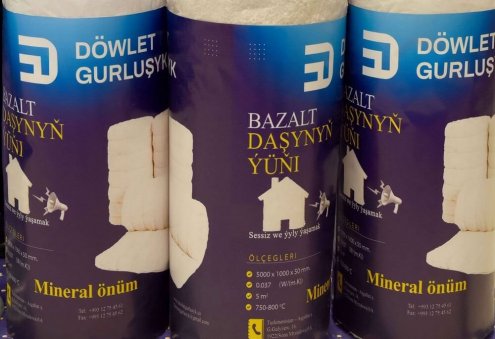