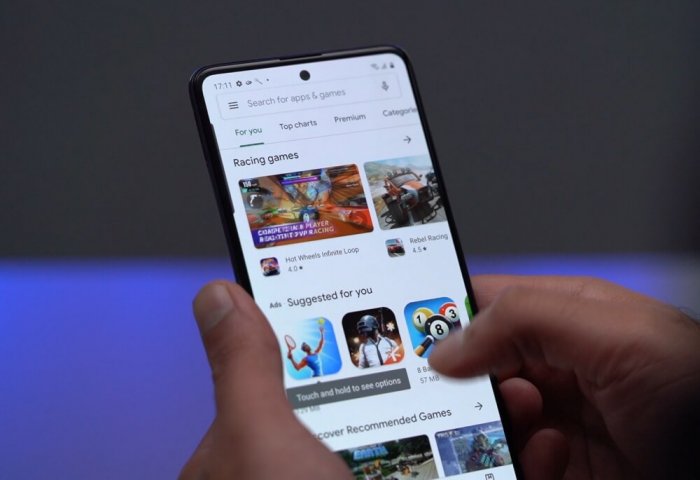 Google Play Store had nearly 3 million apps back in December 2019.

Huawei, Xiaomi, and Oppo and Vivo are working together on a platform that will allow developers outside of China to upload their apps to all of the respective app stores simultaneously, Reuters reports.

The manufacturers have joined together under the Global Developer Service Alliance (GDSA) in what appears to be an attempt to challenge the international dominance of Google’s Play Store.

According to Statista, the Google Play Store had nearly 3 million apps back in December 2019. So the app store is already pretty crowded, making it immensely hard for new apps to stand out.

Google’s dominance in this market allows it to collect as much as 30% commission on sales made on its app store. In total, it’s thought to have made the company around $8.8 billion worldwide last year, according to one analyst quoted by Reuters. China’s phone makers want a slice of that pie as handset sales slow globally.

“The Global Developer Service Alliance (GDSA) is committed to providing one-stop services including content distribution, development support, marketing operation, brand promotion and traffic monetization to global developers,” according to the alliance’s website. “Our services have covered nine countries and regions such as India, Indonesia, Russia, and Malaysia.”

The official website only lists Xiaomi, OPPO, and Vivo as the official alliance members of the GDSA. However, the report from Reuters mentioned Huawei too as a member of the alliance. All four companies are yet to confirm their membership.