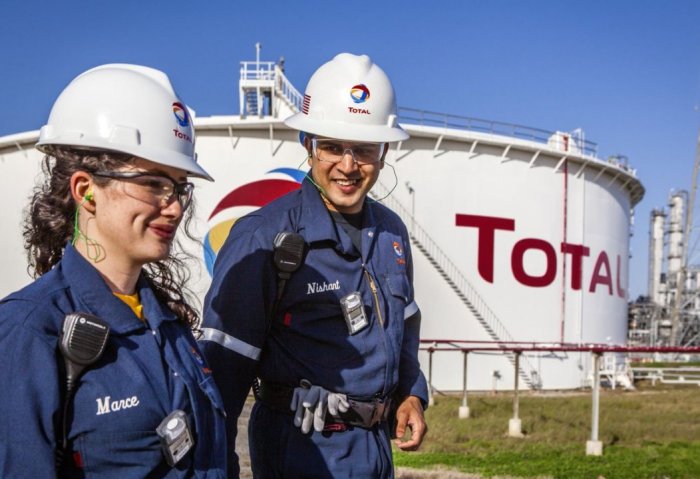 With over 100 thousand employees, Total is active in more than 130 countries. (Photo: Total)

Representatives of Turkmenistan and French company Total discussed prospects for cooperation in the oil and gas industry during a videoconference meeting on Wednesday.

At the meeting, the Turkmen side was represented by the Advisor to the President of Turkmenistan on Oil and Gas Issues Yagshygeldi Kakayev, heads of Тürkmengaz (Turkmen Gas) and Тürkmennebit (Turkmen Oil) state concerns, representatives of the Ministry of Foreign Affairs and other agencies, while the Total was represented by its Senior Vice President Stephane Michel.

The meeting participants particularly noted the huge potential of Turkmenistan in the field of energy and hydrocarbon raw materials and its state policy that provides wide opportunities for foreign investors.

The parties also considered the development of offshore blocks of the Turkmen shelf of the Caspian Sea and the implementation of geological and geophysical exploration at the sector. The sides paid particular attention to the development of the gas chemical industry of Turkmenistan and attracting investments in gas processing projects for mutual implementation in the near future.

Total is a French multinational integrated oil and gas company founded in 1924 and is among the largest publicly traded oil companies in the world. With over 100 thousand employees, the company is active in more than 130 countries.