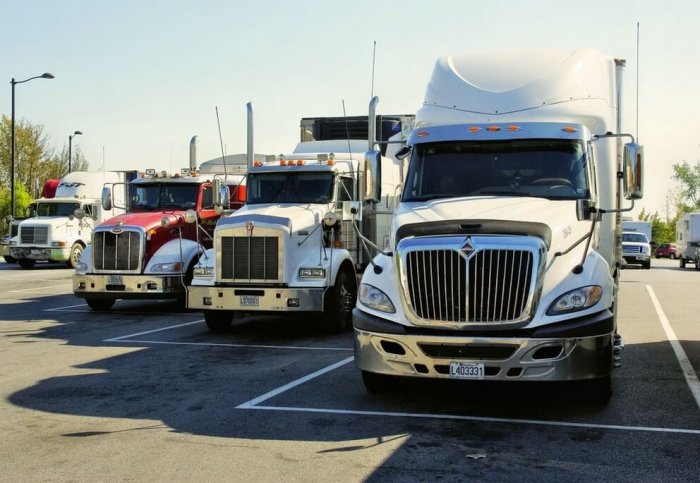 According to the results of the first half of this year, the trade turnover between Tajikistan and Uzbekistan amounted to $217 million.

Tajikistan and Uzbekistan plan to simplify the procedures for the movement of goods across the customs border, REGNUM reported on Thursday with reference to Khovar news agency.

During the 7th meeting of the Uzbek-Tajik Intergovernmental Commission on Trade and Economic Cooperation in Dushanbe, the head of the Customs Service of Tajikistan Khurshed Karimzoda and the Deputy Chairman of State Customs Committee of Uzbekistan Anvar Asamov discussed tasks aimed at ensuring the unhindered movement of goods and vehicles of third countries through the Sarazm-Jartepa border customs points.

Uzbekistan is one of the five largest foreign trade partners of Tajikistan. In 2019, mutual trade turnover between the countries amounted to $362 million, which is 30 times higher than in 2015.

According to the results of the first half of this year, the trade turnover between the countries amounted to $217 million, which is over 7% of the total volume of Tajikistan's trade with foreign countries.

During the eight months of 2020, the export of Tajik goods to Uzbekistan amounted to $ 53 million, which is 24% of the total volume of Tajikistan's exports.