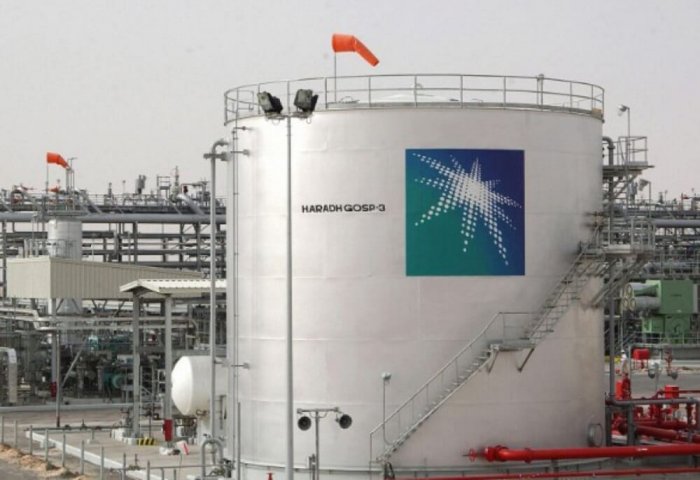 Hydrogen burns completely cleanly, leaving behind nothing but water vapor, making it extremely attractive as an emissions-free fossil fuel alternative. In reality, there is not just hydrogen, but green hydrogen, blue hydrogen, and gray hydrogen, the distinguishing feature of each being the kind of energy production that was used to produce it.

According to the article posted this month on Oliprice.com news outlet, lesser known but also extremely promising for the global energy transition to clean energy, blue ammonia is another feedstock currently under development as part of emerging green energy schemes.

Ammonia is a chemical compound that contains three hydrogen molecules and one nitrogen molecule, and, like hydrogen, it releases no carbon dioxide when burned in a thermal power plant. The blue ammonia itself can be used as a feedstock for sustainable hydrogen. As the “blue” part of the name would suggest, the ammonia itself is made using natural gas (and in some cases coal), but is still considered to be a greener form of energy production.

Last month, the use of blue ammonia as a part of the global clean energy transition moved from being a dream to a reality when the world’s largest oil company made its first ever shipment of blue ammonia, the news outlet said.

Saudi Aramco and the Institute of Energy Economics, Japan (IEEJ), in partnership with chemical manufacturing giant SABIC, have demonstrated the production and shipment of blue ammonia from Saudi Arabia to Japan with support from the Japanese Ministry of Economy, Trade and Industry.

This landmark shipment consisted of forty tons of “high-grade” blue ammonia that will be used in Japan to generate power with zero carbon emissions. “The use of hydrogen is expected to grow in the global energy system,” Aramco’s Chief Technology Officer, Ahmad Al-Khowaiter was quoted by the Middle East Monitor, “and this world’s first demonstration represents an exciting opportunity for Aramco to showcase the potential of hydrocarbons as a reliable and affordable source of low-carbon hydrogen and ammonia.

This development on the part of Saudi Aramco is part of a larger global trend on the part of oil supermajors, who are rapidly diversifying their portfolios to include renewable energy production. As Oilprice.com reported in August, there is a race among oil supermajors and other energy giants to corner the market on green hydrogen, which is expected to play a major role in the futuree global energy mix. In fact, just last month, Australia announced that it is targeting a carbon neutral economy by 2050 and it aims to achieve that goal by leaning heavily on the use of hydrogen.

This milestone shipment of blue ammonia is just one step forward in what is proving to be a global transition into a new world of climate-smart energy production. 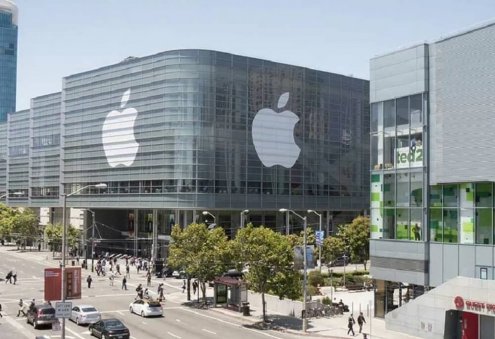 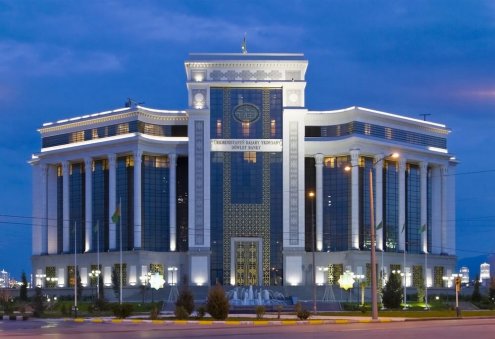 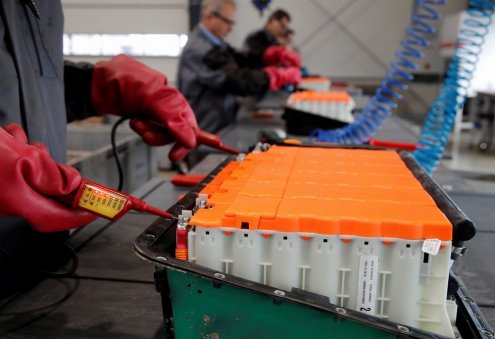 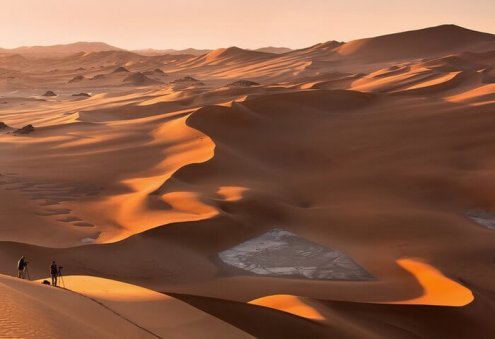 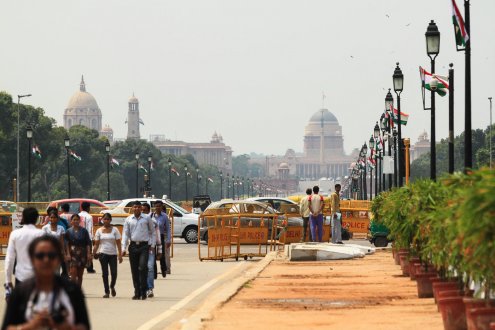 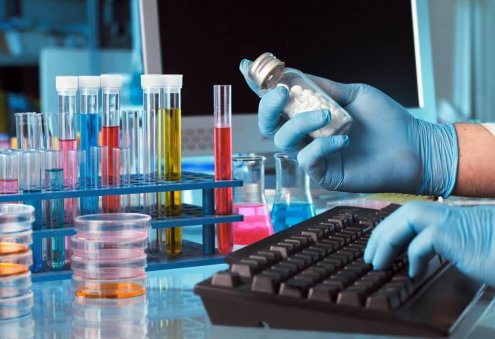