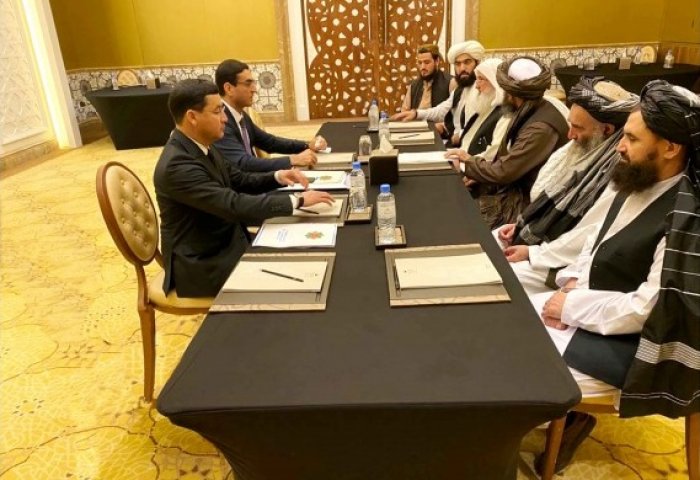 The sides expressed hope for the advancement of a friendly dialogue aimed at ensuring the well-being of Afghanistan and its people.

Delegation of Turkmenistan led by the Deputy Foreign Minister held meeting with participants of the intra-Afghan peace talks in Qatar’s capital of Doha on Monday.

According to Turkmen Foreign Ministry’s statement, during a meeting with representatives of the Taliban movement who are part of the negotiating delegation, the Turkmen side noted that Turkmenistan supports the intra-Afghan negotiations on restoring peace in Afghanistan and expresses confidence in the effectiveness of diplomatic and political instruments, adding that it is ready to assist the negotiation process within the framework of the previously announced initiatives.

Realizing the importance of such spheres of the economy as energy, transport and communications for the comprehensive development of Afghanistan, Turkmenistan is actively working to advance a number of major international infrastructure projects currently underway with the participation of two neighboring countries and the South Asian states, according to the statement.

The sides expressed hope for the advancement of a friendly dialogue aimed at ensuring the well-being of Afghanistan and its people. The meeting took place in a constructive and professional atmosphere.

The officials particularly considered the progress of the inter-Afghan talks. The talks were launched in Doha in September this year. Turkmen Foreign Minister reiterated the readiness of the Turkmen side to provide the political space for future rounds of the negotiations.

The parties underlined the importance of building trust and mutual understanding between countries and peoples of the world. In this regard, the officials exchanged views on possible joint initiatives, in particular for 2021, which was declared by the UN as the Year of International Peace and Trust at the initiative of Turkmenistan. 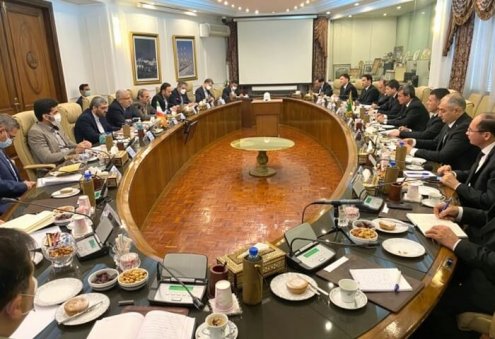 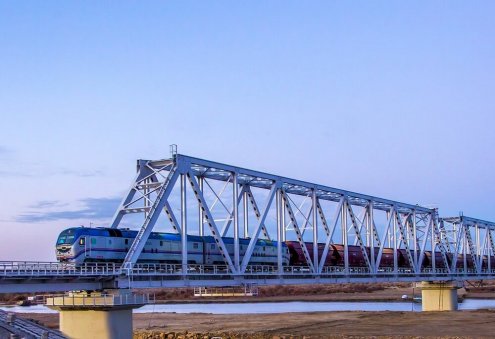 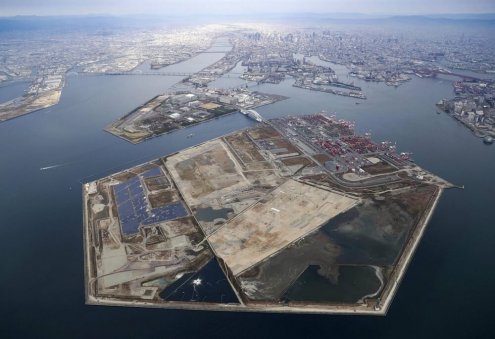