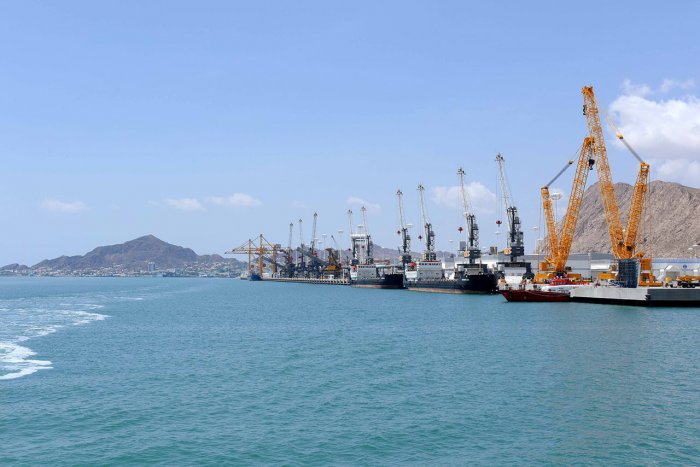 Proposals are being considered to establish regular ferry services between the Makhachkala Sea Trade Port of Russia and the Turkmenbashi International Seaport, Director General of the Makhachkala port Murad Khidirov said in an interview with the Dagestanskaya Pravda newspaper.

The Director said the Makhachkala port is an important strategic link in the transport system of the southern region of Russia with Central Asia, Iran, Transcaucasia and other countries of the region.

“We are currently negotiating with potential partners from the Caspian states, particularly with Turkmen entrepreneurs. The Turkmen side expresses interest in restoring ferry service between Makhachkala and Turkmenbashi ports,” Khidirov said in the interview.

He also stressed that the Makhachkala port plays an important role in the transport system in the Caspian Sea. Transportation of oil products and cargo from Kazakhstan, Turkmenistan, Iran and other countries of the Caspian region through the Makhachkala port, according to experts, is economically profitable and reduces the delivery time of goods along the North-South corridor.

Makhachkala Trade Sea Port is the Russia’s only non-freezing and deep-water port in the Caspian Sea.