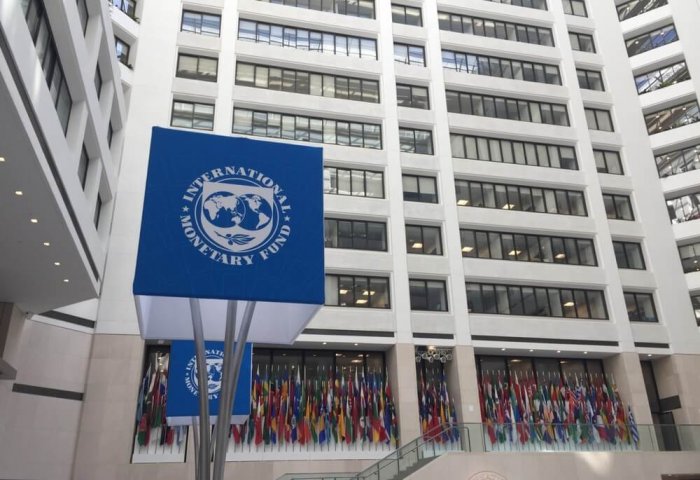 The IMF's virtual visit to Turkmenistan will last until January 28.

A delegation of the International Monetary Fund (IMF) on Wednesday, as part of a virtual visit, held online negotiations with heads of departments and specialists of the Ministry of Finance and Economy of Turkmenistan, the Central Bank of Turkmenistan and the State Statistics Committee of Turkmenistan, Orient news outlet reported on Wednesday.

The IMF delegation consists of Head of the IMF Mission to Turkmenistan Natalia Tamirisa Natalia Tamirisa, economists of the Department of the Middle East and Central Asia, research analysts and other staff.

The meeting participants discussed issues of macroeconomic development of the country and individual industries, which had a positive impact on the dynamics of GDP growth, the report says.

In general, the officials noted, the economy of Turkmenistan is operating in the same mode, which allows maintaining higher GDP growth rates compared to other countries. This is facilitated by large, medium and small enterprises opened in previous years, where thousands of jobs have been created and products are produced both for domestic consumption and for export.

Established in 1944, the IMF consists of 190 member countries. Turkmenistan became a member of the IMF on September 22, 1992. The IMF's virtual visit to Turkmenistan will last until January 28. 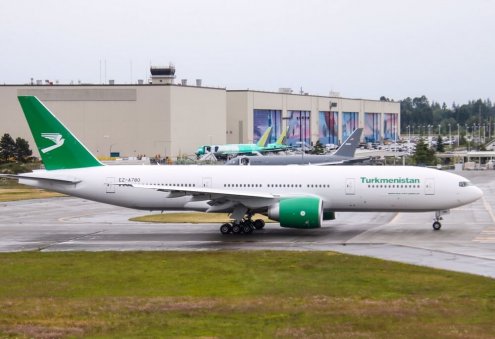 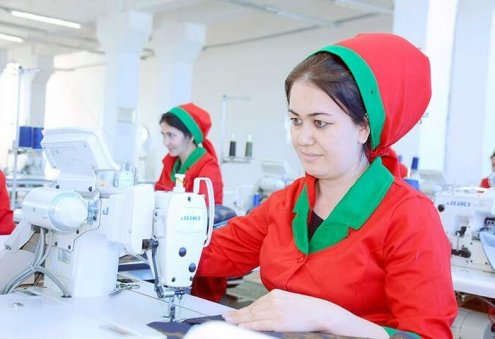 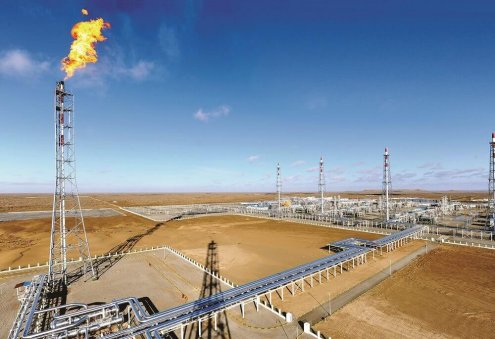