Second Complex of GTG Plant to Be Built in Turkmenistan 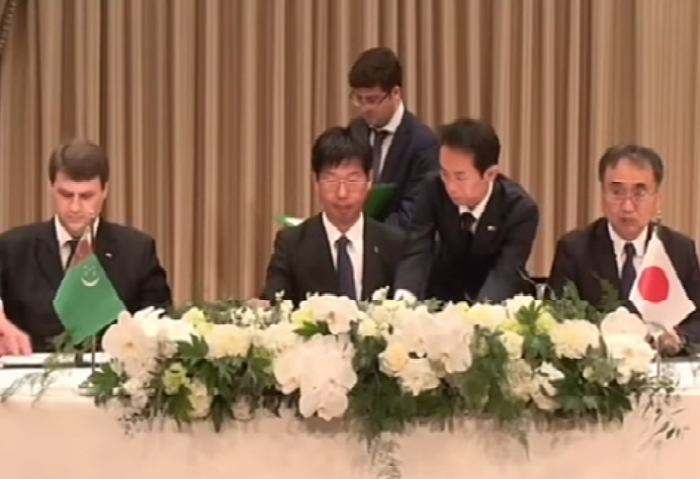 Turkmen and Japanese delegations held a signing ceremony of bilateral documents in Tokyo.

Following the working visit of the President of Turkmenistan Gurbanguly Berdimuhamedov to Japan, Turkmen and Japanese delegations held a signing ceremony of bilateral documents in Tokyo.

The signed documents include:

The prospects of the Turkmen-Japanese partnership in various spheres were also put on the agenda of the bilateral meeting held at the Japanese Foreign Ministry.

The following documents were signed within the framework of the meeting: 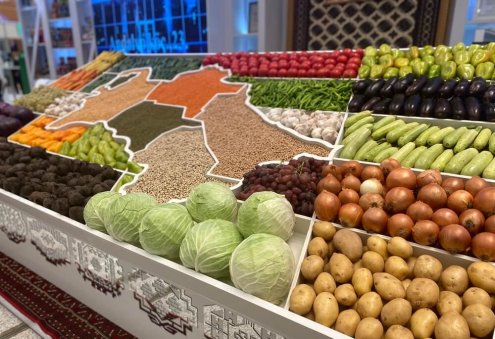 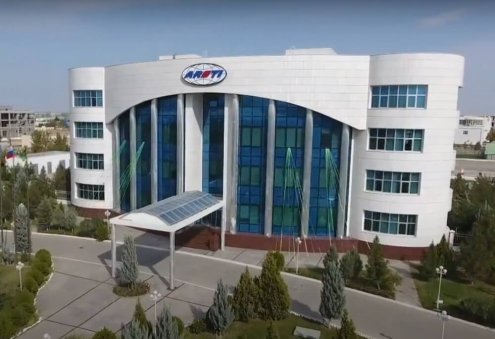