The number of greenhouses being built by entrepreneurs is also increasing in the Ahal velayat, from which thousands of tons of crops are harvested.

Turkmen entrepreneurs building export potential sold tomatoes worth more than $17.5 million and over $2.7 million worth of vegetables and melons to international markets last year. 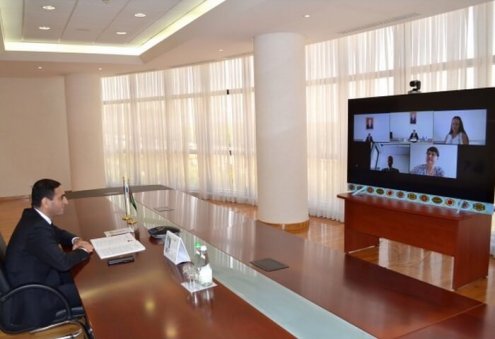 China Imports Over 2.5 bcm of Turkmen Gas in April