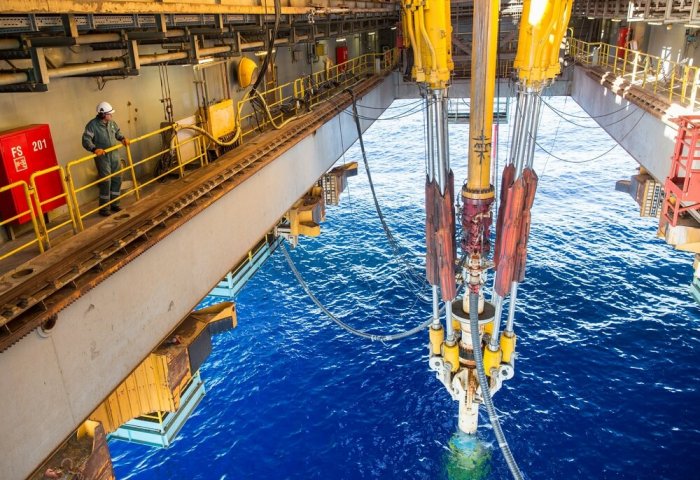 The OPEC and its allies, collectively called OPEC+, are restoring production that was slashed last year to support prices. (Photo: BP)

Organization of the Petroleum Exporting Countries (OPEC) and an alliance of other top oil producers in an online meeting on Thursday have agreed to gradually increase their output over the next three months.

The OPEC and its allies, collectively called OPEC+, are restoring production that was slashed last year to support prices as demand sagged during the worst of the pandemic recession, which sapped demand for fuel, AP news agency reports.

Saudi Arabia, meanwhile, agreed to start easing separate, unilateral cuts of one million barrels a day that it put in place earlier this year. It plans to eliminate them altogether by the end of July.

OPEC members, led by Saudi Arabia, and nonmembers, led by Russia, have been meeting monthly to determine production levels as they face a recovery in demand whose pace has been uncertain, according to the report.

Oil prices were trading higher despite the decision to increase production, suggesting markets see more than adequate demand for the added oil. WTI oil traded 3.6% higher at $61.28 per barrel in trading on the New York Mercantile Exchange while Brent crude rose 3.1% per barrel to $64.66.