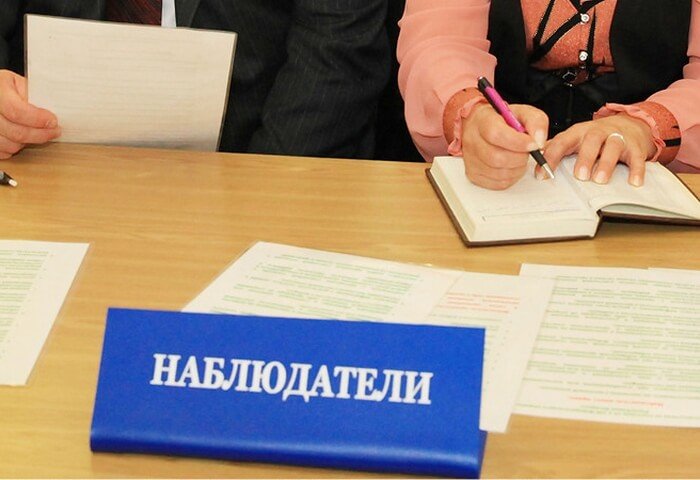 On Saturday, the Mejlis chamber of the Turkmen bicameral parliament adopted the Resolution to hold presidential elections on March 12.

The Inter-Parliamentary Assembly (IPA) of the Commonwealth of Independent States (CIS) will consider an invitation from the authorities of Turkmenistan to take part in monitoring the upcoming March 12 early presidential elections, if it is sent, Ivan Mushket, Director of the International Institute for Monitoring Democracy Development, Parliamentarianism and Suffrage Protection of Citizens of IPA CIS Member States, told TASS news agency on Saturday.

"Any state can send an invitation to participate in monitoring elections or referendums to the IPA CIS, the application will be considered," Mushket stated, commenting on the appointment of the date of elections in Turkmenistan.

He said before the observers from the organization monitored the electoral processes in Turkmenistan.

Mushket added that the organization is also ready to share with the Central Election Commission of Turkmenistan its experience in improving the electoral process.

"For 15 years of existence our institute has prepared and many times tested in practice the methods of international election observation and improvement of the electoral process developed on the basis of the Convention on the standards of democratic elections, electoral rights and freedoms in the CIS member states. We are ready to share our experience and knowledge in this direction," the Director of the Institute Mushket emphasized.

Speaking at a Halk Maslahaty meeting on Friday, President Gurbanguly Berdimuhamedov said he had made a decision to give way to young leaders and entrust them with the state affairs at the new stage of development of the country.

President Gurbanguly Berdimuhamedov intends to further direct his huge life and political experience to his post as Chairman of Halk Maslahaty.

On Saturday, the Mejlis chamber of the country’s bicameral parliament Milli Gengesh (National Council) adopted the Resolution to hold presidential elections on March 12.