Canadian Company Wants to Suck CO2 Out of the Atmosphere 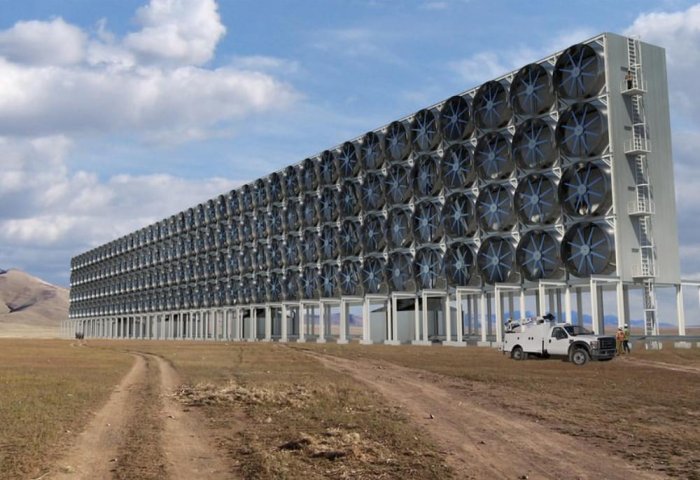 In Squamish, British Columbia of Canada, there's a company that wants to stop climate change by sucking carbon dioxide out of the atmosphere, CNBC reports.

It's called Carbon Engineering, and it uses a combination of giant fans and complex chemical processes to remove carbon dioxide from the air in a procedure known as Direct Air Capture, a capture method of carbon capture and storage that separates carbon dioxide from air.

According to CNBC report, the company is backed by Bill Gates — but also by the oil giants Chevron, BHP, and Occidental. These partnerships will bring Carbon Engineering's tech to market by using the captured carbon to make synthetic fuels and and help extract more oil from the ground.