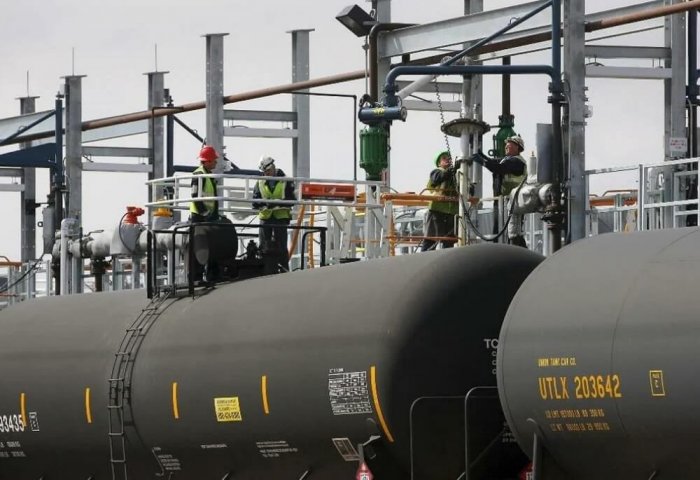 The State Commodity and Raw Materials Exchange of Turkmenistan (SCRMET) during Wednesday trades registered a deal for the procurement of hydrotreated diesel fuel amounting to more than $4.82 million.

The Afghan business purchased five thousand tons of the diesel. During the trades, the price of a ton of the fuel amounted to $965.25, according to the SCRMET.

The fuel sold during the SCRMET trades was produced by the enterprise of Türkmennebit (Turkmen Oil) State Concern.

Last week, the total amount of transactions concluded in foreign currency at the auctions of the SCRMET amounted to nearly $43 million. 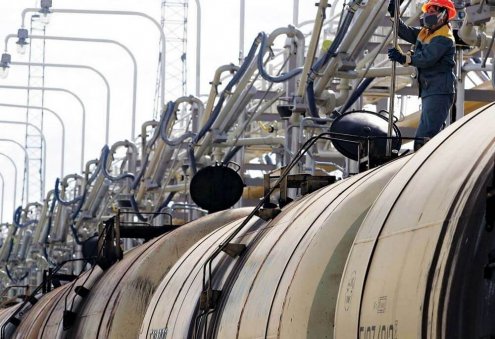 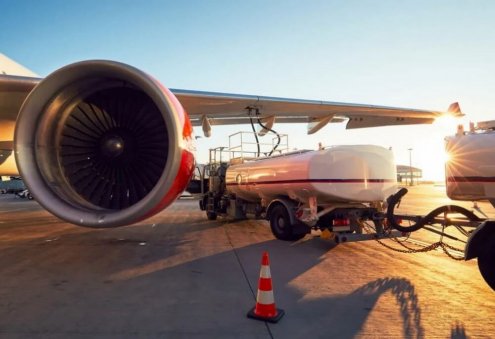 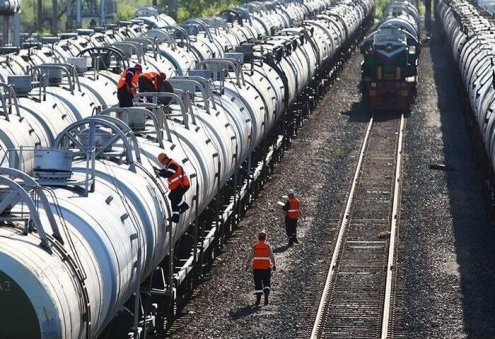 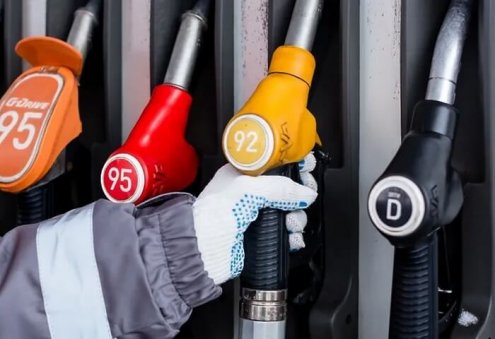 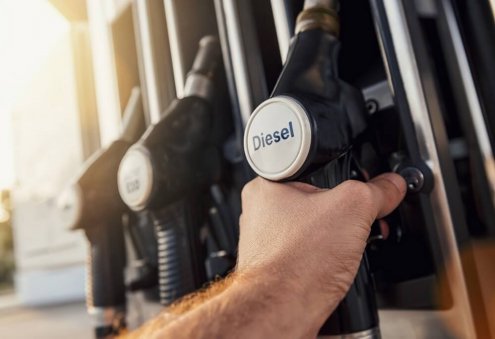