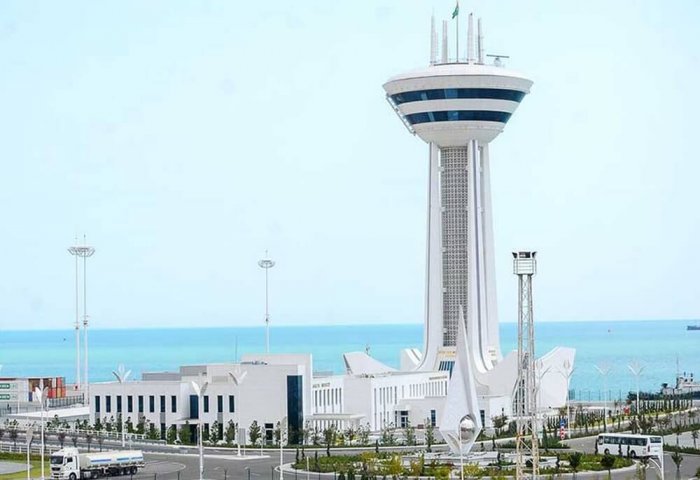 The exhibition of achievements and capacities of transport-communications complex of Turkmenistan will be held in Turkmenbashi port on sidelines of the International Ministerial Conference of Landlocked Developing Countries, scheduled to take place in Avaza National Tourist Zone on August 15-16.

The preparations for the exhibition were reported by Mammethan Chakiyev, the General Director of the Agency for Transport and Communications under the Turkmen Cabinet of Ministers during an off-site cabinet meeting hosted by President Serdar Berdimuhamedov in Balkan province on Friday, the country’s official media reports.

The event that will take place at the Passenger Ferry Terminal of the international Seaport will also be attended by Türkmenpoçta postal service company, Türkmen Halkara Awtoulagly Daşaýjylarynyny Assosiasiýasy, Türkmenistany Ulag-Logistika Merkezi, and Deňiz Söwda Floty companies, the structural subdivisions of the UN, and the State Customs Service of Turkmenistan.

The exhibitors will make presentations on their achievements, transport infrastructure capacities, international partnership and introduction of digital system, according to the report.

The International Ministerial Conference of Landlocked Developing Countries is expected to be attended by delegations from 39 countries and 34 international organizations.